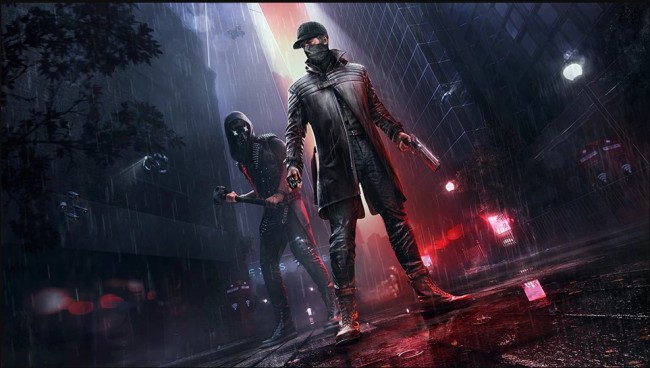 Fans of Watch Dogs and its third sequel, Watch Dogs: Legion, will dive in further towards the first two game's lore with the second game's expansion pack, "Bloodline," as the downloadable content (DLC) is now available along with Legion's Title Update 5.0.

This was after the wait for its release following the Ubisoft Forward showcase made by Ubisoft, the developers of the game, during the last Electronic Entertainment Expo (E3) 2021.

What's Inside Bloodline, How to play

According to PSLS, the Bloodline expansion sets itself before the events of Legion and re-introduces Aiden Pearce, a gray hat the protagonist of Watch Dogs and Wrench, one of the hackers involved in Watch Dogs 2.

Discover the story that occurs before the events of #WatchDogsLegion featuring the return of two legacy characters, Aiden Pearce and Wrench in Bloodline - available now!

In the game, players will play as Aiden as he accepts a routine fixer job in London in order to reconnect with his nephew Jackson while infiltrating Broca Tech's laboratory to steal a mysterious and valuable piece of technology, but Wrench unexpectedly steals the said piece instead.

READ ALSO: 'Watch Dogs 2' Latest Patch Notes Available; Seems To Hint A New Location; Where Will It Head Next?

Now Aiden needs to team up with his nephew to take on against the corporate giant, but with Wrench unpredictably joining in the fray, things will not be easy for the two.

According to Twinfinite.net, the expansion itself will bring new abilities for both Aiden and Wrench. Aiden now has Focus, which can initiate slow-mo aiming after takedown, System Crash, which it can disable electronics in the area, and Gunslinger, which a well-timed reload can buff damage.

Wrench also has a new set of skills in his disposal. With Summon Sergei, he can summon a Custom Drone in an area, while with Ninja Balls, he can launch mini LTL Flashbangs, and Lady Smash, which he can wield a big custom hammer.

Bloodline, according to Pure Xbox, will have 10 Main Missions with 19 Side Missions, all of which can be played either as Aiden or Wrench. On these missions, they will encounter a new enemy type in the form of Rempart Robots.

Both Aiden and Wrench can also be added to the DedSec crew, and they can be able to count on them in both single player and multiplayer gameplay.

Watch Dogs: Legion's Bloodline DLC expansion pack was released as part of a Season Pass for the third installment of the futuristic hackathon game or can be bought separately.

Along with the DLC, Legion will also receive the Title Update 5.0, which according to PSLS, adds Operative mask options as well as other improvements and bug fixes.

With the Operative Mask Toggle option, players can adjust a setting in the wardrobe that determines how an Operative wears its mask.