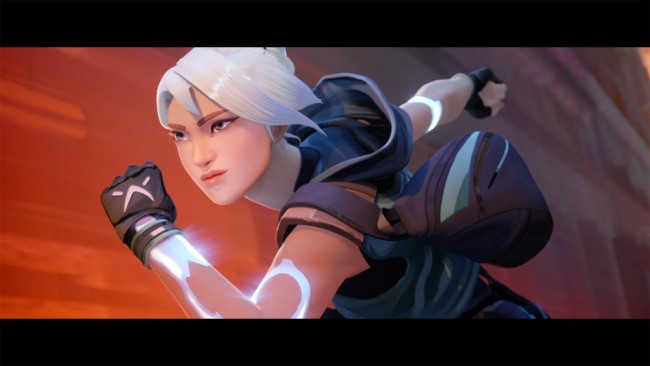 The changes from the said patch update, which mostly focused on bug fixes and changes for the game's Agents, will be implemented during the its Episode 3: Act 1, while the biggest inter-game event in Riot Game's history, the "Rise of the Sentinels," is still going on through the FPS game's "Ruination Bundle."

In Valorant's new patch update, only four agents were fixed. According to Dual Shockers, the said patch update will make Sage not place her Basic Attack, Barrier Orb, on several projectiles while they are in the air.

We're catching our breath with Patch 3.01. Mostly bug fixes here, including a few for Account Leveling and Agent abilities. Read them here: https://t.co/d8jHiNWnCk

It also fixed a bug where Skye could able to trigger a flash while casting her Signature, Guiding Light, while suppressed.

The patch update also said that the ability to heal KAY/O while downed after using his NULL/CMD ultimate was fixed. It also fixed the visual bug that caused Sova's Signature, Recon Bolt, from looking deployed for enemies when flying through the air.

Along with the changes for the Agents, the Patch 3.01 Update also addressed several social in-game bugs.

According to Dot Esports, one bug that was fixed was the one that allows players to change the text chat colors into one that is similar to that of the game's system messages.

Another fix from the patch update involves a fix to a glitch-causing bug causing the invite button user interface (UI) to overlap with the Defender Coach UI in custom games, as well as a bug that causes player names to appear as a question mark if the "Use Generic Names for Players Outside my Party" option was enabled.

Lastly, the Patch 3.01 Update will fix several bugs regarding the in-game progression. According to Dot Esports, the bug that plagued account leveling, which sets the level cap for longtime players to a much lower level than intended, was fixed.

Before the said fix, several long time Valorant players, including those who are playing for a long time since its first release last 2020, were assigned to either level seven or level eight despite of the fact that there were 499 potential levels.

Once the bug is fixed, players will receive a correct account level while the gained AP while being in the wrong level will be kept. With this way, longtime players who have been queuing up since Episode 1 will be retroactively rewarded.

Other bug fixes made, according to the patch notes posted in the game's webpage, includes fixing the alignment issues in Observer view, as well as a fix in visual issues that affects the Account Leveling at the End of Game screen.

TAG Valorant
© 2020 Game & Guide All rights reserved. Do not reproduce without permission.