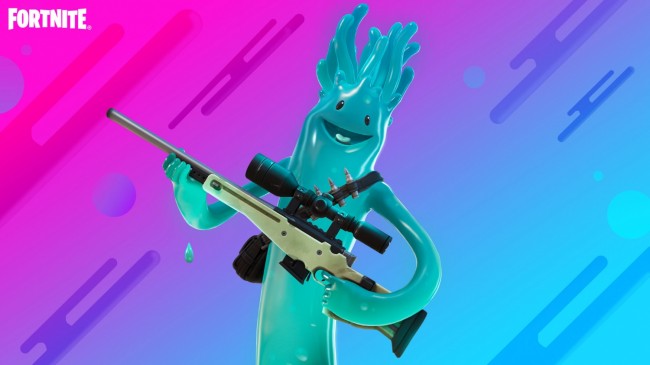 Fortnite has provided its players content through its redeemable codes system, ranging from V Bucks to emotes to weapons to accessories to skins.

For this month of July, several codes were scattered across the internet for players to redeem and use its bonuses that it will give after entering the said code. This include a code that may provide a bonus for the incoming LeBron James skin.

Fortnite Codes That Are Available

These are the codes available for this month. According to Ginx.tv, these codes are valid for a limited time only and some of them might be account specific. Also, they need to expect that most of the codes would not work.

The LeBron codes thing is done, don't expect more codes unless if they mess up which is very unlikely..

The release of the said skin also brought in new emote, cosmetics, weapons, and accessories that are themed after with the NBA superstar such as "The Silencer" emote andf the Lion Pickaxe.

LeBron James is among the athletes and personalities, as well as fictional characters, who traversed towards the realms of Fortnite. This includes football superstar Neymar Jr., musicians Traviss Scott and Marshmello, video game streamer Ninja, Rick Sanchez from Rick and Morty, and among others.

The said skin, along with others, is set to arrive today, July 14th, at 8:00 PM ET at the in-game store, with prices that are yet to be announced.

However, according to Dual Shockers, the code to redeem the LeBron James skin was not available and no longer works. Several data miners said on Twitter that no further codes are expected to arrive, unless the game's social media pages post new set of codes for players to redeem.

How to Redeem the Codes

According to Give Me Sport, Epic Games have provided the instructions needed on how to redeem Fortnite codes to earn several free items on their website.

The instruction dictates that players first need to go to the Redeem page in the Epic Games Website. They need to sign in their Epic Games account that they use for Fortnite. Next, they enter the code that they have, and press "Redeem."

Once redeemed, they can confirm if they would like to activate the code by selecting Activate. Then they need to head back to Fortnite and look at their mailbox for the reward after redeeming a code.

READ ALSO: 'Fortnite' Chapter 2 Season 7 Week 6 Challenges Guide: Where to Find and How to Use the 'Inflate-A-Bull,' Where to Place Cow Decoys