Valorant 'Sentinels of Light' Skin Bundle Leaked: When is the Release Date, How Much it Costs 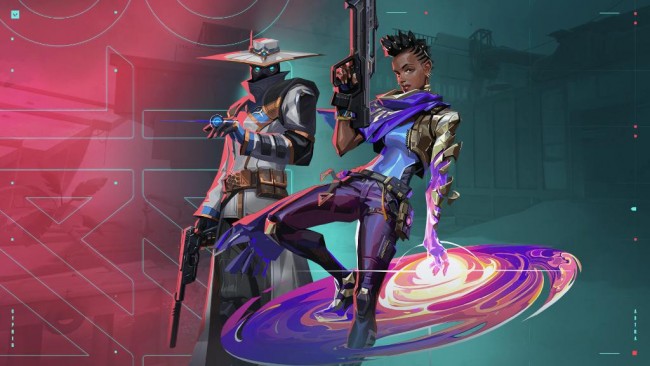 It is after a leak was surfaced in social media, which reveals its details, including its release date and price.

Leaked Details Behind "Sentinels of Light"

Screenshots that shows the rumored "Sentinels of Light" first sprung in a Tweet made by @ValorLeaks. According to Fossbytes, from the looks of the said screenshots, the said skin bundle is a direct ode to the Cross-Game event.

If players, especially those who played League of Legends, take a closer look at these screenshot, they may speculate that these may look like the modern versions of the dual pistols that Lucian uses.

The bundle, according to Give Me Sport, contains the skins for weapons such as the Vandal rifle, the Operator sniper rifle, the Ares machine gun, and the Sheriff revolver. The bundle also has a new Melee skin.

According to Twinfinite, the said skin bundle will also have four different color variants that players can choose and customize, as well as upgradeable levels of animation and finisher visual effects with a soft background music playing in the end.

According to Sportskeeda, the skin bundle is supposed to be part of the first person shooting game's Patch 3.02 update.

To recap, the "Sentinels of Light" is a cross-game event made by Riot Games for its gaming titles, including Valorant and League of Legends, as well as for League of Legends: Wild Rift and Legends of Runeterra.

In its lore, the Ruined King Viego tried to destroy Runterra to avenge his wife's death with the help of his army, the "Black Mist." On the other side, Runterra's "Sentinels of Light" will face the imminent forces of darkness while defending the land from Viego's grasp.

League of Legends started theirs with the "Rise of the Sentinels," which was released alongside its Patch 11.14 Update last July 7th.

As of this writing, there were no new announcements from Riot Games regarding the rumored "Sentinels of Light" skin bundle for Valorant, including how much will it cost or when will this be rolled out in the game's store. However, several reports are speculating regarding it.

As for when the skin bundle will roll out, Give me Sport said that Valorant players can expect its release before the "Sentinel of Light" event finishes on August 10th, or when the shooting game's Patch 3.02 Update goes only on July 22nd.

TAG Valorant
© 2020 Game & Guide All rights reserved. Do not reproduce without permission.