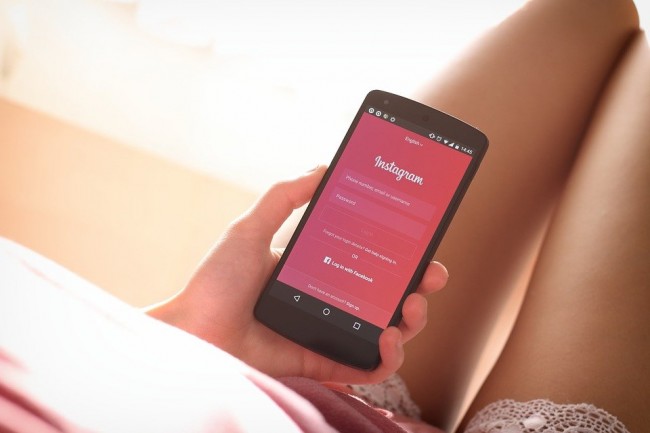 Instagram is reportedly testing a feature that might provide security for its users, especially against online harassment and cyberbullying.

This is after several reports of online harassments in the social media app, including one regarding a football team that was bombarded with abusive comments, especially racist ones.

According to a report from Forbes, multiple Black players for the English national footbal team were harassed with racist comments on the said social media platform after their loss against Italy in the UEFA European Championship Finals last July 12th.

- Limited comments and messages will be hidden unless you approve them

The said match went into a 1-1 draw, but in the Penalty Kicks, Italy won against England 3-2.

How Does It Works

In the video, Mosseri said that racism and hate speech "has no place" for the platform, hence the feature will be tested to reduce said hate speeches to "as close to zero" as they possibly could.

According to TechCrunch, the said feature was first spotted after social media consultant Matt Navarra posted photos on his Twitter regarding "Limits." In his tweet, Navarra said that the feature will help the users to manage any form of online harassment from any group of people.

They can toggle on or off the said accounts or groups of accounts that they can limit, including recent followers and accounts that are not following them, as these could include those accounts that can spam hate comments or those created just to harass them.

The said feature will also allow users to set a duration for those Limits in terms of number of days or weeks.

Before this feature, Instagram have tried several ways to block hate speeches and other forms of online harassment. According to Slash Gear, several features included the option to restrict comments and "Restricting" other Instagram accounts.

As for the Limits feature, CNet said that it is currently being tested in selected countries ahead of a potential wider rollout.

Meanwhile, Mosseri said that there will be more work to do in ensuring a safe environment for Instagram while reducing hate speeches within the platform and came up with other methods for the users to shield themselves against those kinds of comments.

How Will They Install Limits

As of this writing, Instagram and Facebook did not release any statements regarding Limits, including how the users can install said tool once it rolls out to the public.

However, according to TechCrunch, the said feature can be located in the Privacy tab in one's account Settings.

According to the screenshots provided by Navarra, under the Limits tab, users can toggle on the "Accounts that aren't following you" and "Recent followers" tabs. They can also toggle the "How long to limit for" tab to how many weeks.

In order to access the tool, once it rolled out, they need to visit their Instagram profile in their smartphone app. Once they are in their account, they need to tap the three lines button on the upper right corner of their Profile page. From there, tap the Settings tab, then go to the Privacy tab, then look for the Limits tab.

READ ALSO: Instagram's 'Group Fundraiser' Feature: How Does it Work, How to Create and Host For a Good Cause