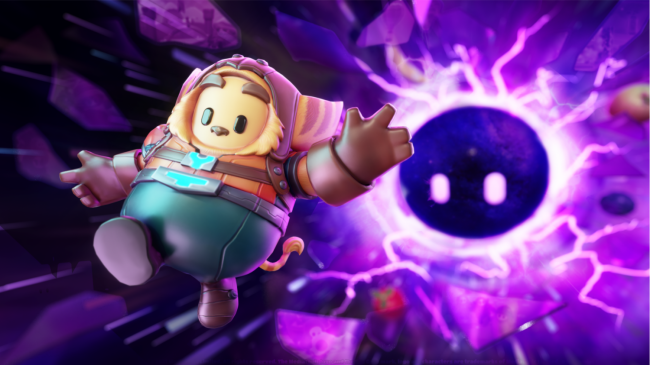 Ratchet and Clank will land into the famous Blunderdome as the characters from the Ratchet & Clank franchise will crossover to the world of Fall Guys: Ultimate Knockout.

The said crossover was first revealed in a leak. According to The Gamer, the said leak was first released in a tweet from a leaker revealing the costume set that looks like the duo's outer appearance that was used in Ratchet & Clank: Rift Apart.

Ratchet and Clank are both coming to Fall Guys!

Complete challenges in their live events to earn their costumes! 👁️👄👁️

The leaker also revealed that a "Live Events" system will be implemented for Season 5, as well as a potential Golden Hot Dog costume that can be unlockable through the said system.

According to the PSLS, players can obtain Ratchet & Clank-themed items, which includes banners, character colors, patterns, emotes, and costume sets that are based by both Ratchet and Clank, by completing tasks within a limited time.

Each of these tasks, once accomplished, is worth a number of points. According to GameRevolution, these are the tasks players need to be done, along with its corresponding points:

Players need to access these tasks through the Seasons/Live Events in their main menu to access, which it could be seen on the upper corner in Main Menu page.

According to PSLS, players can unlock the following Ratchet-themed rewards once they obtained a specific number of points for each item.

According to Push Square, players may obtain these items from July 26th to August 1st. After that, players can obtain Clank-themed items from August 2nd to August 15th.

READ ALSO: 'Among Us' Collector's Edition Guide: Pre-Order Date, What's Inside, Goodies, How to Get