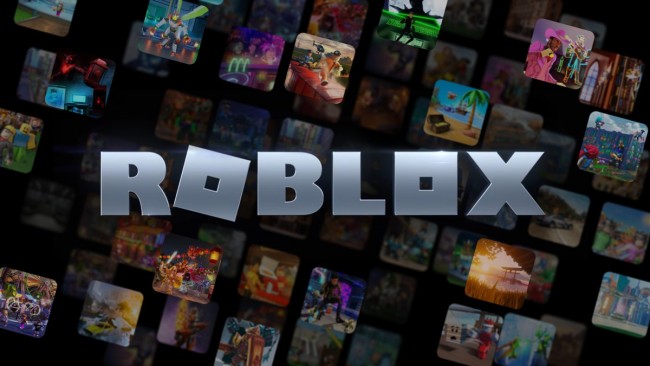 Since its creation and launch in 2006, the developers of Roblox, an online game platform and game creation system, have been giving away free codes for its players to use. These codes are much helpful, knowing that the platform is used mainly for both aspiring game developers as well as players.

These codes can also be a great way in getting in-game items, as all of items in Roblox, ranging from cosmetic items to skins, cost real money.

The same developers, according to Dualshockers, have succeeded in ensuring the balance for both sides in terms of their content drops.

Redeem the code 100MILSEGUIDORES to get your backpack. Wear it with pride because you are part of an amazing community. https://t.co/v57zgyovV2

For this month, new codes are now online, most of them are accessories ranging from headwear to backpacks, as well as pets.

According to Game Rant, there are four free Roblox item codes that are up for grabs to players to redeem. The code WALMARTMEXEARS2021 will give them the Steel Rabbit Ears accessory, while the code ROBLOXEDU2021 will provide a dev deck.

Two Roblox codes, SPIDERCOLA and TWEETROBLOX, can give a Spider Cola and The Bird Says shoulder pet respectfully.

As a celebration of reaching its 100,000 followers mark, the Spanish Roblox Twitter Account also give away a free code, 100MILSEGUIDORES. Once unlocked, it will give a brand new backpack to Roblox players.

How to Redeem these Codes

In order to redeem the Roblox promo codes mentioned above, according to Game Rant, players need to go to the Promo Code Redemption Page in their Roblox account, then in the Enter Your Code box, they will input the code that they want to unlock.

As for the codes for both the Island of Move and Mansion oof Wonder, they can redeem those codes in their respective places - the Lobby for the former and in the Swag Booth located in the Build It, Play It: Mansion of Wonder Experience for the latter.

Once redeemed, the items will be added to their account's inventory. Players need to keep in mind that they need to redeem these codes as soon as possible as these codes will not be available for a long period of time.

READ ALSO: Top 5 List of Ores in Minecraft's 'Caves and Cliffs - Part 1:' Locations to Mine + How to Get Them Easily

TAG Roblox
© 2020 Game & Guide All rights reserved. Do not reproduce without permission.