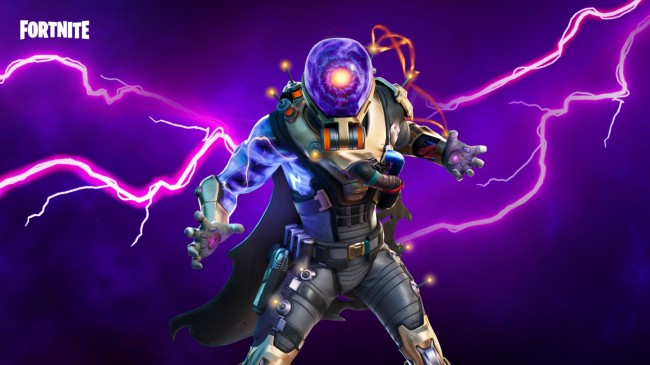 A new week, a new set of Legendary Quests in Fortnite as its Chapter 2 - Season 7 is in its 9th week. For this week, players are tasked to locate and disable alien billboards that were scattered across the map in locations such as the Believer Beach, Catty Corner, Dirty Docks and Boney Burbs.

Where to Locate the Billboards

According to PC Gamer N, there are eight locations in the map where the said billboards in question were located. In the bird's eye view of the locations supplied by Games Radar, in ever area, there is one location where the detector is placed, and two (or one or three in several maps) for the billboards.

In this Week 9 Legendary challenge go to Misty Meadows to Equip the Detector then Disable the Alien Billboard in one match! https://t.co/EvbG1z0DaY#Fortnite #EquipDetector #DisableBillboard #Week9 pic.twitter.com/2JY0aRXU4Y

In Believer Beach, the detector is located at the southwestern part, in front of the fences. The first billboard is located beside the road just few runs away from the detector's location there. The second one is in the eastern part, beside a car park.

In Boney Blurbs, the detector located under a house that is in front of small house with a dark green roof. The first billboard is right west of the location, while the second one is located in the southeast portion, a walk away from a pagoda-like structure.

In Pleasant Park, the detector is in the upper left corner of a hedge fence that surrounds around a house at the center of the location. The first billboard is in the west entrance just few walk away from the detector's location, while the second on is on the eastern part, just behind a tree.

In the Dirty Docks, the detector is in the eastern entrance of the location. The first billboard is in the northern portion, while the second one is in the center house, and the third one is in the southeastern part few walks away from a warehouse.

In Catty Corner, the detector is in the southern entrance of the location, while the only billboard is in the center part, located along with the trees.

How to Use the Locator, Disable the Billboard

To accomplish said Legendary Quest according to Games Radar, players must locate a grey case that is located in one of the areas. They need to approach it in order to equip the detector that is inside the said case. Once they equipped it, they need to locate the billboard and hit a button to disable it.

Eurogamer has an advice for players in order to accomplish this quest faster - choose a location that is less populated like the Craggy Cliffs, which it has only two locations.

Accomplishing this Legendary Quest for Week 9 will reward them 45,000 XP, which can unlock more Battle Stars for the Chapter 2 - Season 7's Battle Pass.

READ ALSO: 'Fortnite' New Street Fighter Skins: How to Get, Release Date, and Everything to Expect