Will 'CoD' WW2 Vanguard Have Zombies? Release Date, Trailer, Leaks and Everything to Expect 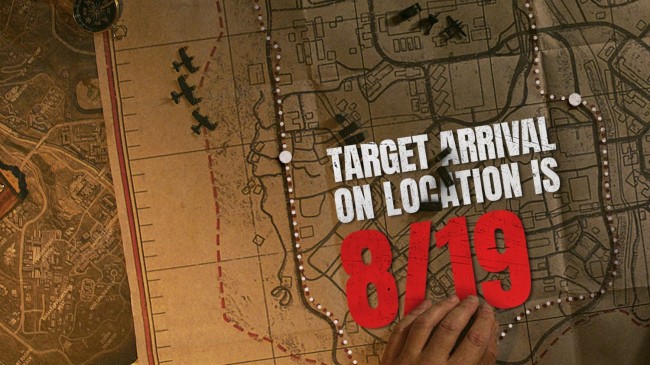 After days filled with leaks regarding its launch, Activision finally announced the release of the new addition to the Call of Duty franchise, "Call of Duty: Vanguard."

This is despite of the ongoing lawsuit filed by the California court following accusations made by the workers of the video game publishing company along with its sister company, Blizzard, regarding cases of sexual misconduct and harassment.

Few days ago, several of its game developers, graphic artists, and other office workers decide to walk out of their offices in solidarity of their fellow co-workers, mostly women, as protest against the companies' "answer" regarding the said lawsuit.

Join the #BattleofVerdansk and experience the worldwide reveal of Call of Duty: Vanguard

What Players Would Expect in Vanguard

Following their announcement for Vanguard, the developers behind the Call of Duty released a short teaser trailer regarding the new installment, which according to The Indian Express, it gave a short glimpse of what would the first-person shooting game look like.

In the said trailer, there were four different locations that players might see once the game is launched. From the looks of these locations, according to The Verge, the game might take place during the World War II, with the said locations being the four fronts of the said great war.

This is despite of the fact that the trailer did not reveal a lot of details of what players would expect. However several leaks were surrounded before the said release.

According to PC Invasion, several of these leaks were posted on Reddit, which shown several elements of the game, including characters that will be involved, as well weapons with their skins. The said picture also revealed that the game will have its Open Beta Early Access, however a date for this was not scene.

The leaks that were surfaced on Social Media regarding Vanguard were then deleted days before the its trailer was released.

As far as the question of whether Vanguard will have a Zombie game mode like the other Call of Duty games, according to Gamepur, it is not certain that the new Call of Duty installment will have the said game mode.

This is despite of several leaks were pointing out to its addition, which may follow the story behind Call of Duty: Black Ops Cold War's first Zombies map, Die Maschine.

However, considering that Treyarch is helping on the development of the game, which was spearheaded by Sledgehammer Games, the said Zombie element will might be included, which is now currently seen in Black Ops Cold War in the form of their Mauer der Toten map.

As of this writing, the developers of the game, whether if it is Activision or Sledgehamnmer Games, did not released any announcements regarding its formal release.

However, according to The Verge, Call of Duty: Vanguard will might be revealed worldwide inside Call of Duty: Warzone this coming August 19th at 10:30 AM PT (1:30 PM ET). It might be possible if on the same day, they would announce when the shooting game will roll out.