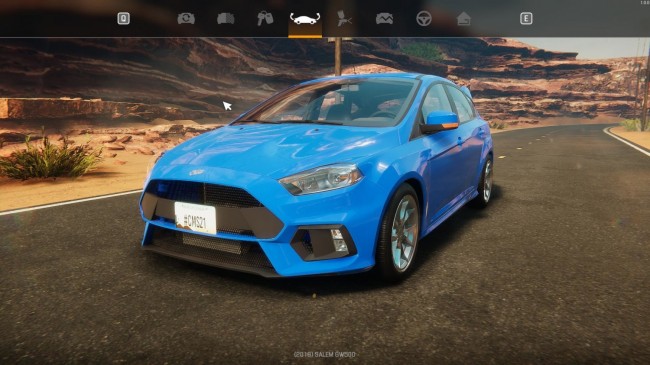 Car Mechanic Simulator 2021 received its recent Patch 1.0.6 Update, bringing in changes and tweaks in the real-life car mechanic simulation game. The said patch will also add in new additions in the game, as well as various gameplay optimizations.

Patch 1.0.6, according to UpdateCrazy, will also address several issues that was brought in during the game's last Patch 1.0.5 Update.

Car Mechanic Simulator 2021's Patch 1.0.6, as mentioned earlier, would bring in additions in the game. According to SteamDB, the said patch update will bring in new Texture Packs for Steam Workshop for players to download to add more visual improvements in the game.

The said patch update will also bring new parts such as supercharger hoods that can be used for the Bolt Cape, Luxor Bowen, and Bolt Rollett cars, as well as Canadian license plates.

READ ALSO: Car Mechanic Simulator 2021 Blue Currency + Main Currencies Explained and How to Get Them All

The Patch 1.0.6 will also bring in new engine swap options for the Katagiri Tamago and changed the Luxor Baronne into a rear-wheel drive car, as well as an addition of an orbit camera feature for the paintshop. With the added feature, players will have an orbital view of the progress of a car after painting.

Aside from these additions, the patch update brought few changes in its gameplay, including a change in its input logic, which means when the game's controllers were set to the "keyboard and mouse" settings, it will not detect any input from other controllers, except during driving.

Also, the "Go to Alley" tab will now be clearly visible when the menu for the parking will pop-up.

Aside from the additions and changes, the Patch 1.0.6 Update for Car Mechanic Simulator 2021 will bring fixes several in-game issues.

According to BRGeeks, the said patch update can now let its players paint the Zephyr headlights correctly and repair the I3 gearbox, as well as it fixed the calculation of the value on wheels.

The said patch update also brought in fixes in the game's Story Missions 24 and 25.

It also fixed several aspects in the game's cars, including the the configuration for the Salem Smith XL, the rear bumper for the Salem Flamo, the car model for the DC Typhoon, the setup for the dials of Sakura Takumi, and the unmount order for the gearbox of Ribsan Z530.

It also fixed a bug that caused eight car variants to not be shown anywhere in the game, as well as a license plate bug that is affecting the Morena Bizzarini and the Kagura SX.

The Patch 1.0.6 Update also fixed the searching feature in the warehouse, the localization of the game in Japanese and Hungarian, the positions of Nissan GT-R's washer container, the Wildcat's rim bolts and Maybe M8's bench.

The Patch 1.0.6 for the Car Mechanic Simulator 2021 is available for download for the PlayStation 4 and Windows PC through Steam.