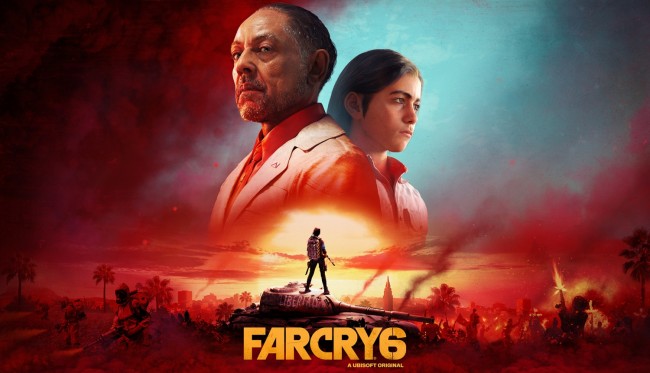 Ubisoft released more details regarding Far Cry 6, which includes its specs for its PC version in order to run the first-person shooting game more smoothly, even if it is installed in several lower-end computers.

According to Attack of the Fanboy, the game's developing team for its PC version said that they are aiming to deliver the best possible "smooth" gaming experience for its players who are using high-end PCs, making them enjoy "uncapped frame rates" in both widescreen and multi-monitors in the process.

According to NME, the video game company behind Far Cry 6 revealed the said specs in a blog posted in their website. They also specified in the same blog the specs that is suitable for any scenarios, including running the said shooting game at different frame resolutions, as well as whether or not raytracing in enabled.

Here is everything you'll need to know about the PC specs to best experience #FarCry6.

According to vg247.com, Far Cry 6's PC Version will be rolled out with AMD's FidelityFX Super Resolution, a rendering technology, which is similar to NVIDIA's Deep Learning Super Sampling (DLSS) technology, that will increase its graphics performance.

According to Eteknix, Far Cry 6 is expected to be released on October 7thy for the PC, as well as for PlayStation 4, PlayStation 5, Xbox One, and Xbox Series X|S.

Those who will pre-order the Ultimate Edition will also receive not just the base game and the Season Pass, but also an Ultimate Pack, which contains three different costume sets - the Croc Hunter Pack, the Vice Pack, and the Jungle Expedition Pack.

Those who will pre-order the physical copy of the game's Collector's Edition will receive not just the bonuses from the Ultimate Edition, but also goodies like the game's artbook, a 10-sticker set, an exclusive steelbook, the game's soundtrack, a Chorizo keyring, the map of Yara, and the replica of the Tostador flamethrower, complete with instructions on how to assemble it.

READ ALSO: Experts Say PS4 Has 5 Hidden Features That Every User Should Know; Use It With 'Far Cry Primal'