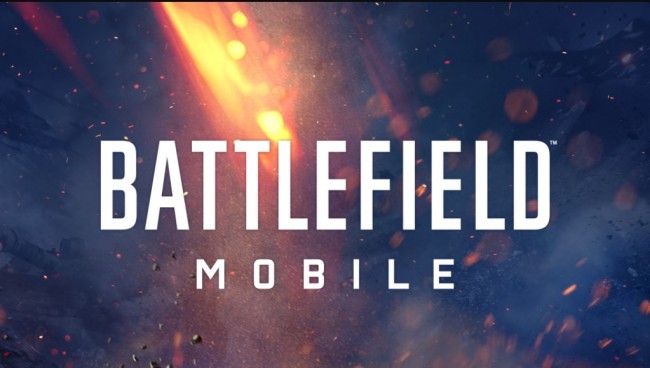 Electronic Arts is now expanding its Battlefield franchise with the opening of the beta test for Battlefield Mobile in several places this September.

Before the said beta test announcement, the said developers, according to International Business Times, had been quiet in terms of releasing the said game in public ever since their announcement regarding it last April of this year.

This is while they are still focusing on the series' latest installment, Battlefield 2042, which Electronic Arts still have no news regarding its beta test.

What Could Players Expect

In a post in the game's website, Oskar Gabrielson, general manager of DICE, the team behind the Battlefield series, said that Battlefield Mobile will be "unique" from the rest of the franchise, which are all released in either PC or consoles.

The said mobile game will be made alongside Industrial Toys, who also became part of its development since its years as a prototype. According to Gabrielson, the said game will have the same fully-fledged, skill-based experience from the Battlefield games, but right in the palm of players' hands.

According to Tom's Guide, this will include the same classes that players need to choose, namely Assault, Support, Medic, and Recon, all complete with their weapon and gadget loadouts, while controlling of tanks, ATVs and other vehicles.

The said mobile shooting game will also have the same squad feature like its PC and console counterparts, where players will form a team and eliminate the other.

Best of all, Battlefield Mobile, much like other mobile shooting games such as Call of Duty: Mobile and Free Fire, is free-to-play, and will feature similar elements such as Battle Passes, collectible cosmetics, and unlockables. However, several of its in-game items will be available only for purchase.

The Open Beta Tests for Battlefield Mobile, according to MRT, will begin in "Autumn of 2021," which is around late September. DICE will first launch smaller playtests in Indonesia and the Philippines, and the said mobile game will be available on Android Phones via Google Play Stores of the said countries.

The said playtest will only feature the Grand Bazaar map and the classic Conquest game mode, while additional details regarding other available content will be revealed once its launch date approaches.

According to Electronic Arts' Community Manager in their FAQs regarding the tests, they will expand the beta test's size by adding more regions as they continue on.

Once they get even broader, they will launch a dedicated webpage for players to pre-register, as well as sign-ups for future play tests.

According to the same FAQs, they need to pre-register to the game once it is available in their regions and they will be eventually informed when the said playtest will open up in their area.

However, slots for players who will be participating in the beta test will be limited and invitation only, which means those who are pre-registered will not have a guaranteed access, but they will be notified of later releases. The said playtest will also have a server registration limit on a "first come, first serve" basis.