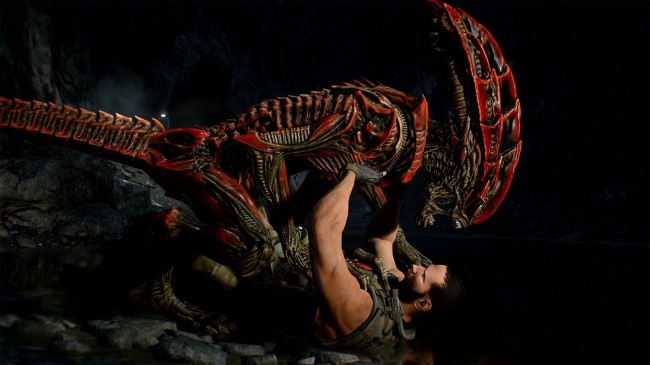 Aliens: Fireteam Elite receives its Patch 1.0.1.89542 Update, which will fix several issues within its Season 1 - Phalanx. The said patch update will focus mostly on tweaking Doc, especially to its abilities, perks, and kits.

The update will also implement changes and fixes to other in-game elements, such as its weapons, Challenge Cards, and among others.

As mentioned earlier, the patch update will focus on Doc, especially in reworking its Trauma Station. According to the patch notes posted in the game's website, the said ability will now regain a specific amount of energy after any player picks up an Aid Kit.

This morning we launched a new patch bringing updates to the Doc Kit and various other fixes. You can check out the full patch notes here: https://t.co/XFVsCKEsLD

In lieu of this change, the patch update reworked the HUD so that it would display a notification regarding the amount of energy replenished after picking up an Aid Kit. It also fixed an issue where the user interface for its energy bar could display an inaccurate value.

Also, the said ability will have its Replacers, like the Painkiller station and the Suppression Station, can now be placed down even when Doc is out of energy.

As for its perks, the patch update increased the range of its "Field Medic" perk and its other related perks from 6 meters to 7 meters. This is somewhat helpful, as a widened range can cover more players that will be benefitted by this perk.

The newest patch update for Alien: Fireteam Elite also brought in other changes to several of the shooter survival game's elements, as well as bug fixes.

According to The Nerd Stash, the "Rampage" perk for the Demolisher will now work correctly while equipping a flamethrower, while its "Assault & Battery" perk will grant up to 50% cooldown reduction, instead of its original 100% reduction, which will be seen in its updated tooltip.

For the weapons, the said patch update fixed an issue inside the Special Ammo consumable that causes them to be erroneously applied to a N79 EVA laser pistol. Players who will attempt to do so will receive a message informing them that said ammo will not be available for the said weapon.

As for the issue fixes, according to WePC.com, the patch update fixed several places in the game where players could get stuck in the world geometry, as well as making them unreachable to the enemies after traversing.

It also fixed an issue where kills from flamethrowers would not be counted towards the Tactical Opportunity's progress, as well as a number of issues where more players were able to group up than intended.

Finally, the patch update fixed the game's intel items in order for them to be properly pinged with a correct message.