'Forza Horizon 5': How to Unlock Every Achievement Guide 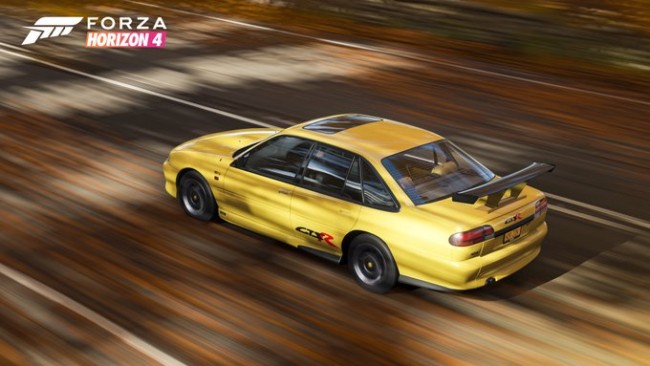 Ever since their launch in the last Electronic Entertainment Expo (E3) 2021, Playground Games are slowly revealing the details regarding their incoming racing game, Forza Horizon 5. This included the revealing of their Seasons for the game, as well as the return of the DMC DeLorean in their car roster.

With its Series 1 kicking off on November 11th, according to WCFTech, the developers of the said racing game promised future updates for its other elements, such as its maps and the way how they will handle future Series the same way battle royale games handle their seasons.

They also revealed in their last Let's Go livestream that the games' Horizon Stories story mode will be deeper, while it is emphasizing on multiple chapters and branching paths.

Race cargo planes, climb an active volcano, and more while collecting plenty of new achievements in the upcoming @ForzaHorizon 5. Check out the full list here and get ready to speed across Mexico starting on November 9: https://t.co/cVaZpZ2cv0

Another thing regarding Forza Horizon 5 that Playground Games revealed is the list Achievements that players need to accomplish.

The Achievements in Forza Horizon 5

According to the full list that the developers posted in Xbox's website, there are 43 Achievements that players need to accomplish in Forza Horizon 5. These achievements will focus on objectives that are using the advantage of the game's open world environment.

Players will get the "Welcome to Mexico" achievement, according to TrueAchievements.com, once they arrive at the Horizon Festival in Mexico.

Several achievements such as the "Mi Casa," the "First Love," and the "This is the Way" will unlock when a player had their first Player House, first car that was purchased in an autoshow, and a new chapter in the Horizon Adventure, respectfully.

Other of the game's achievements will focus on other elements in its open-world environment, including taking photos.

The "Fit to Print" achievement, for example, can be unlocked after taking 50 photos of the game's Legendary cars for the Horizon, while taking a photo during a tropical storm will award them the "Stunning Photography" achievement.