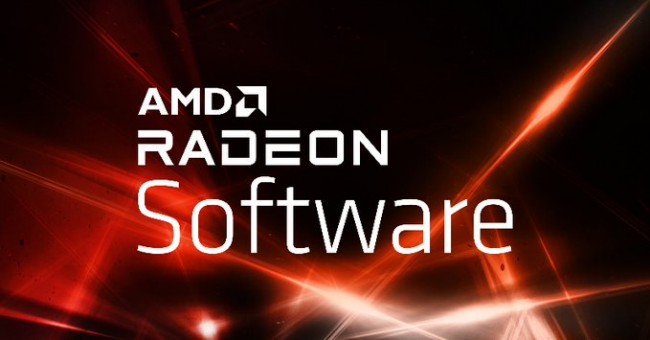 AMD has released Radeon Adrenalin's beta display driver software Version 21.10.2 which will enhance the performance of display capabilities of several games that the driver's previous versions supported. It also adds new games that it will support once it was downloaded into PCs.

However, there were other issues that the said driver did not manage to address, including problems with memory consumption, missing features, crash issues, and other problems.

The said Radeon Adrenalin Driver Software 21.10.2, according to its highlights posted in AMD's website, will support two new games, Back 4 Blood, the multiplayer first-person shooting game that is said to release this month, and The Riftbreaker, a strategy survival game which also set to be released this year.

Radeon Software Adrenalin 21.10.2 is available now, with Day-0 driver support for The Riftbreaker. Visit the release notes for full details.

Both of the said games are said to run with the latest model of AMD Radeon graphic cards.

On the other hand, the new driver has fixed several issues, which according to Neowin, includes one where players of Assassin Creed Origins experience either driver timeouts or a black screen while playing while playing the game while running on Radeon RX 580 Graphics or other AMD graphics cards.

The said game, according to its system requirements posted in Ubisoft's website, is required to run on AMD Radeon R9 280X, or better ones such as the Radeon R9 270, the Radeon R7 360, or any of the Radeon 400 series.

Another issue that was fixed is the one that made Dota 2 freeze while players are trying to launch it using Open GL, as well as an issue where the Open Broadcaster Software will continue to run in the background after its users end a recording session and close the said application.

Despite of the fixes, there are other issues that the new driver did not able to fix. According to Hardware Haven, several of its users may still experience an elevated memory consumption from the Multimedia Athena Dumps folder.

Several users whose PC was running on Ryzen 9 5950X Processor or other AMD Processors may also experience a missing CPU Tuning feature.

They will also experience crash issues in their AMD Radeon Software or having it being unresponsive while playing PlayerUnknown's Battlegrounds or other DirectX 11 games while multiple displays were connected in extended mode.

Those that have Enhanced Sync in their PCs will experience of seeing a black screen caused by the said feature when enabled on several games and system configuration. In order to fix it temporarily, users may disable the feature.

They will also experience seeing extremely high and incorrect memory clock values from the Radeon performance metrics and its logging features.

In order to experience said changes and fixes, users may download the said graphics driver through AMD's website.

Before downloading, they must need to know if their graphics cards are compatible for the said driver. To do this, they must go to AMD's Support webpage, and search the graphics card that was installed in their PC.

They will also keep in mind that the driver is compatible to 64-bit versions of either Windows 10 or Windows 11 Operating Systems (OS).