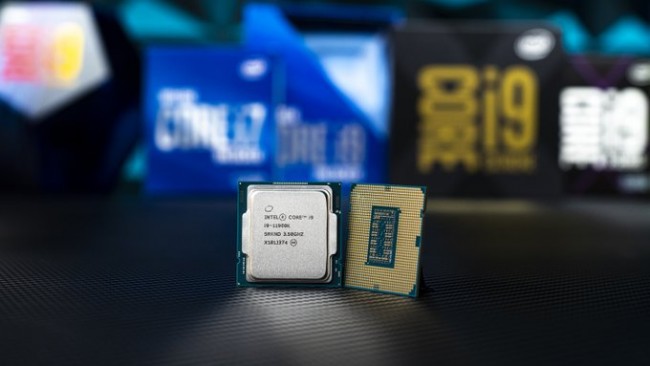 Intel has been on competition with AMD in terms of producing the best CPUs in the market that is suitable for several applications, including gaming.

After its launch, AMD's Ryzen 5000 processor series has proven to become the fastest gaming CPUs on the market, according to Tom's Hardware. It is largely due to its 19% increase in terms of its intructions per cycle (IPC), as well as its unified L3 cache that reduces latency.

However, Intel's Rocket Lake series of processors does not want to left behind in the race. Despite still using the 14nm process, these microprocessors comes with the company's first new architecture in the last six years and they top out at eight cores.

If you could only play one genre of video games for the rest of your life, what would it be? pic.twitter.com/1Y2i3xnl56

With that in mind, three Intel processors will be focused in this article, including its system specs and prices.

According to NewEgg.com, it has 64-Bit support, can support Hyper-Threading and Virtualization Technology, has either the DDR4 2933 or the DDR4 3200 memory types, two memory channels, an Intel UHD 750 Integrated Graphics, and a thermal design power of 125W.

It has the new Cypress Cove architecture featuring both the Ice Lake Core and the Tiger Lake Graphics architecture much like the other Intel Core 11th Gen microprocessors, as well as a 350 MHz Graphics Base Frequency and a Graphics Max Dynamic Frequency of 1.30 GHz.

Also part of Intel's 11th Gen microprocessors, it also has 64-Bit Support and has Support for for both Hyper-Threading and Virtualization Technology. It can also hold either a DDR4 2933 or the DDR4 3200 memory, and the Intel UHD 750 Intergrated Graphics with a 125W thermal design power.

One of the four latest Intel processors and part of Intel's 11th Gen microprocessors, the Intel Core i9-11900K, according to NewEgg.com, had 8 cores and 16 threads. It has a max operating frequency of 3.4 GHz with the max Turbo frequency of 5.3 GHz, and a L3 Cache of 16 MB. It can hold only the DDR4 3200 memory type.

Much like the other 11th Gen microprocessor, it has the 64-Bit support, can support Hyper-Threading and Virtualization Technology, and the Thermal Design power of 125W. The Intel Core i9-11900K can be sold for a price range between $540 to $550.

TAG intel, intel
© 2020 Game & Guide All rights reserved. Do not reproduce without permission.