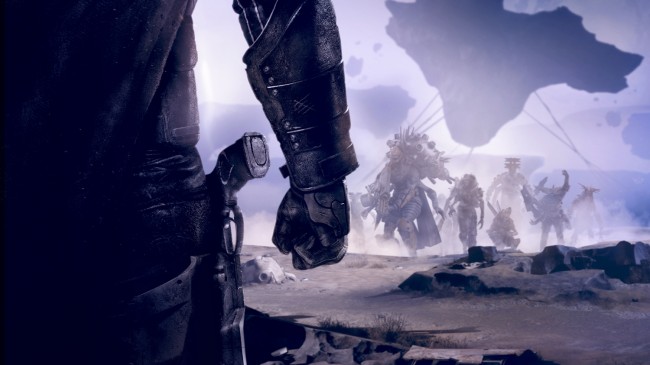 Bungie has released the patch notes for Destiny 2's Patch 3.3.1 Update, revealing that the first person shooting game will receive several changes for one of its Strikes, as well as other tweaks for its other activities and locations.

The said patch update also brought in changes to the game's user interface and other in-game elements, as well as fixes to several issues that might affect the game if they are not addressed.

Because of this, the game initiated its scheduled maintenance to its servers earlier at 9:00 AM PDT, and lasted until 10:00 AM PDT.

Tweaks for The Corrupted

One of the focal points of the Patch 3.3.1 Update for Destiny 2 is the tweaking of its The Corrupted Strike. According to Dual Shockers, the said patch update will reduce the knockback buff from the "Sedia's Durance" activity modifier on Nightfall difficulty, from +40% knockback to +20% knockback. The said reduction will help the players complete the said Strike in Grandmaster difficulty.

READ ALSO: 'Destiny 2' Forest of Echoes Data Cache Guide: Where to Find Them

Another changes that will be implemented is the removal of the Unstoppable Phalanx Champion from the Ransack Ogre encounter. Before the said change, according to Gamespot, the said Champion will appear in the Ascendant Plane after players reduce the encounter's boss' Health to 50%.

The said Champion is very easy to miss that the players could not backtrack in order to defeat it once they killed the boss. Because of this, several attempts of completing the Strike in order to achieve Platinum were ruined.

Aside from those changes, the patch update also fixed an issue that could block any completion of the Strike on Nightfall difficulty from scoring "Triumph."

Aside from the changes for The Corrupted, the patch update, according to Shack News, also tweaked the currency rewards lockout for players who win three, five, and seven times in the Trials, which will be no longer cleared at ticket resets.

It also added a playlist tooltip to indicate that the Cross-Play feature must be enabled in order to access them, as well as it will make the warning messages on its passages appear if a player account owns a ticket.

Aside from that, they also removed the Anomaly and The Dead Cliffs from Momentum Control's rotator. Instead, Bungie is looking at any offerings for any maps that can be used in all of its 6v6 playlists, as well as several changes in future updates.

The Patch 3.3.1 Update also fixed several bugs that might affect Destiny 2. According to The Nerd Stash, the said patch update fixed an issue where the auto-hide setting for the game's text chat could revert to the default value for "Off" from Season 15 under various conditions.

It also fixed an issue where a wall of Taken miasma could appear in the doorway in Rheasilvia during Freeroam in the Dreaming City.

It also fixed the issue within its voice chat settings that makes it not appear consistently on non-PC platforms, as well as an issue after booting a Fireteam member, which will leave a blank entry in its user interface, as well as the Roster's.

In terms of the game's weapon perks and abilities, the patch update also fixed the issue where the Overflow and Shoot to Loot perks could double a weapon archetype's magazine sizes, as well as an issue where players could not use the Glacial Quake's light attack, nor sprint after using its heavy attack.