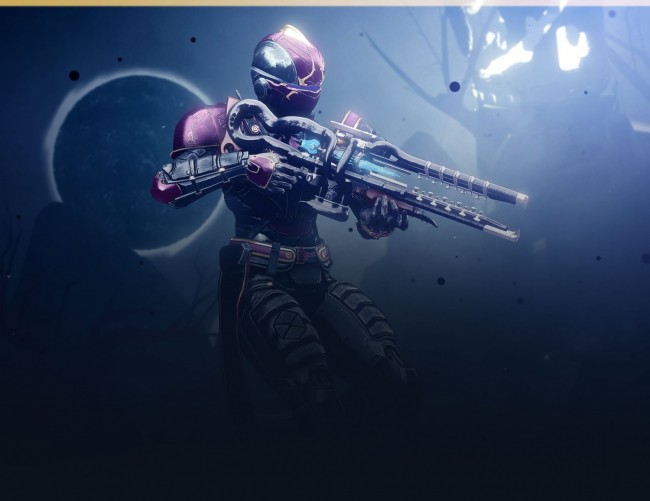 Ever since its introduction during the launch of Destiny 2's Season of the Lost as part of its Season Pass, the Ager's Scepter trace rifle is the one Exotic that players of the first-person shooting game wanted to have. However, the said weapon is exclusive to those who have the mentioned Season Pass.

Thankfully, the game brought in another way for them to obtain the said Exotic trace rifle - by completing A Hollow Coronation quest, which will involve them finding several Atlas Skews while playing rounds of the Astral Alignment activity.

How to Complete "A Hollow Coronation"

In order for them to start "A Hollow Coronation," according to Eurogamer, players must first complete the three Tracing the Stars quests, which will let them collect the Atlas Skews in several locations in the Dreaming City. This is the first set of quests for the Season of the Lost.

A weapon worthy of a prince.

Once they finished those three quests, they need to travel towards the H.E.L.M. and visit the Warfinder's Compass in order to pick up the quest, then speak to Queen Mara Sov.

Once they have finished talking to the non-playable character (NPC), they may now proceed with the quest. The first task is to collect the final five Atlas Skews within the Confluence area.

To get there, they need to head towards the Spine of Keres. Once they are reaching the bridge that leads to the temple, they will go to the right, then drop down a cliff and follow a path that will take them to a Taken portal. They go pass through it in order for them to be teleported to the area.

The first Atlas Skew, according to Ginx.tv, is in the area's giant crystal. After being teleported, players must take left, then make their way until they reach the said crystal, where the Skew is located.

For the second Skew, players will head towards a large door with a glowing blue symbol inside the Confluence's main room. Once they are inside, they must continue going straight to the other side of the pit in the center. From there, they can grab the said Skew, which is located near the Taken-covered area.

For the third Skew, they need to go back to the main room, and take the door to the left. Once they entered, they will notice that there are purple banners on either side of the room.

They will continue running forward in the same room until they reach the end where the Harbringer Cathedral is located. From there, they would see the Atlas Skew that is next to a statue.

For the fourth Skew, they will go back to the main room and take the door that has yellow banners attached to its either side. Once they entered the room, players must go straight through the corridor until they saw a tree. From there, they will grab the Skew.

After they got all of the five Atlas Skews, they will need to Mara Sov again, then visdit the Caliburn Gatehouse. After a cutscene, you will proceed in accomplishing the other tasks, especially in the Astral Alignment activity.

Afterwards, they must complete the Lake of Shadows, The Disgraced, and The Glassway Strikes in order to collect Strands of Nobility. Once they finished these three, they will return to H.E.L.M and speak to Mara Sov in order to collect the Ager's Scepter Exotic trace rifle.