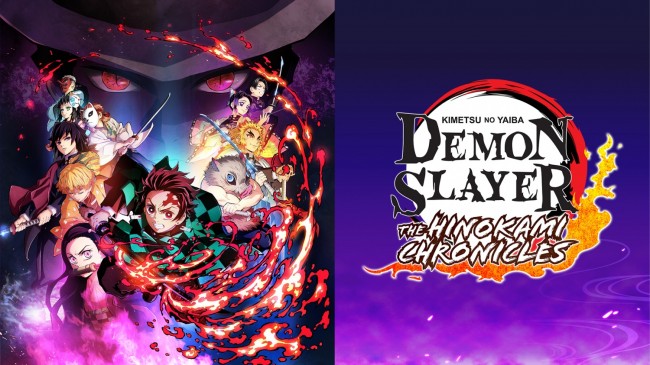 Demon Slayer: Kimetsu no Yaiba - The Hinokami Chronicles, the video game that will cover the first season of the Demon Slayer series, was released last October 15th.

Players, including fans of the said series, are now given an opportunity to fight alongside characters such as Kamado Tanjiro and his sister, Nezuko.

Aside from the characters, along with their movesets and special attacks, the fighting game will capture the locations that were featured in both the anime and the manga.

A sorrowful tale of siblings in which the fates of humans and demons intertwine… begins now!

How to Unlock the Playable Characters

As mentioned earlier, Demon Slayer: Kimetsu no Yaiba - The Hinokami Chronicles will cover the first season of the Demon Slayer anime. Which means that the characters that will be playable in the game are those that appeared on the said season.

However, according to Screen Rant, most of the Twelve Kizuki, as well as the Pillars, will not be playable nor be seen in the game, unless the developers have a plan for a sequel or a downloadable content (DLC) expansion pack.

In total, according to Showbiz Cheat Sheet, there are 18 playable characters from launch. Players can unlock these characters as they progress through the game.

Murata, also a Demon Slayer, will also be a playable character in the game after they clear Chapter 5, while Tomioka Giyu, the Water Hashira, will be unlocked after clearing Chapter 6.

Kocho Shinobu, a fellow member of the Pillars like Tomioka, and the Insect Hashira, will be playable once Chapter 7 was cleared, while Rengoku Kyojuro, the Flame Hashira, and the main character of the series' Mugen Train Arc, will be unlocked after Chapter 8, along with the Hinokami Tanjiro, a version of Tanjiro after learning the Hinokami Kagura Breathing Style.

Aside from their default costumes, players can also unlock the alternate Kimetsu Academy costumes after viewing specific number of memory fragments or finishing reward and special missions, depending on its difficulty.

Days after the game's release, CyberConnect2, the developers of Demon Slayer: Kimetsu no Yaiba - The Hinokami Chronicles, revealed that the Demons, the main antagonists of the series, will be coming in the game as part of its free DLC Update.

According to Gematsu, Akaza, the main antagonist in Kimetsu no Yaiba: The Movie - Mugen Train, and Rui, the antagonist of the series' Natagumo Mountain Arc, will be included in the fighting game, and will be rolled in late October to early November.

The said inclusion of the two, along with the free DLC update, is part of the game's first free post-launch updates, with the next two updates will add four more Demons in the roster.

Demon Slayer: Kimetsu no Yaiba - The Hinokami Chronicles is available for PlayStation 4, PlayStation 5, Xbox One, Xbox Series X|S, and PC via Steam.