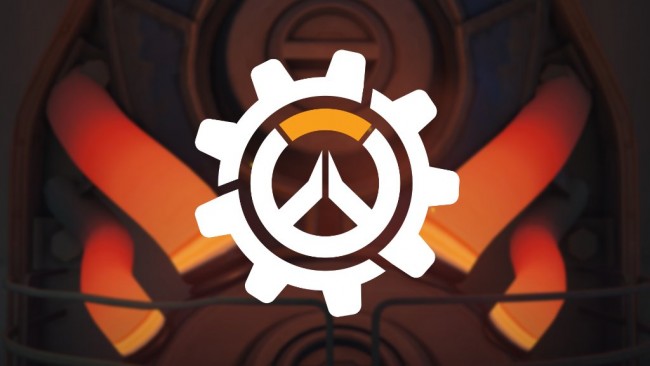 Blizzard released the patch notes for the Overwatch's October 21 Experimental Patch Update, revealing several small yet significant changes to several Heroes, which they are trying to implement first before rolling them out to the first-person shooting game.

The said experimental patch update, according to Dot Esports, will test out the tweaks for said Heroes that are not included in the game's top-tier competitive meta. These said changes include buffs for McRee, a rework for Junkrat, and other changes for Torbjorn and Moira.

As mentioned earlier, the latest Experimental Patch for Overwatch will bring in possible changes to Junkrat, especially for his Frag Launcher.

Now MCCREE 'Combat Roll' Can now be used while in the air. pic.twitter.com/IwinbQEo8U

According to the patch notes that was posted in Blizzard's forum site, the said update increased the ability's impact damage from 40 to 90, and it has an added falloff. However, the said impact damage between 12 meters to 25 meters was reduced to 20%.

The update also tweaked the attack's explosion damage, reducing it from 80 to 60, and its knockback amounts was also reduced slightly.

According to the developers, the main goal for Junkrat's tweaks is to increase his overall potential power, especially at close ranges, making direct hits within 15 meters deal massive damage, while his spam potential in long range will be weakened, with area damage and long-range direct hit damage became much lower than before.

The said tweaks, according to Dexerto, will make the said Hero even deadlier at close range, but less of a menace at range with his spam grenades, making any random deaths from them even less annoyingly constant.

Another set changes that might be implemented after testing it are the changes for McCree's Deadeye. Thanks to the said changes, the damage ramping speed of his said Ultimate, especially its initial slow duration, was reduced from 0.8 seconds to 0.5 seconds.

The said change will allow faster damage ramping, making him a threat towards enemies more quickly than before. It will also help strengthen the ability, which is said to be weaker than other Heroes' Ultimates.

Aside from that, his Combat Roll can now be used while in the air, making it efficient against Heroes that has big vertical knockbacks such as Doomfist and Wrecking Ball.

On the other hand, the Experimental Patch Update also brought possible changes to Torbjorn, reducing the cooldown for his Overload ability from 10 seconds to 8 seconds, allowing players to use said ability a bit more aggressively instead of saving it for defence.

Combining it with the changes made for his Rivet Gun's alternate fire, which makes its ammo consumption reduced from 3 to 2 per shot, he will be able to deliver more damage more frequently, especially at closer range.

Finally, Moira will also receive possible changes thanks to the said update, making the slower speed while targeting for her Biotic Orb reduced from 27.5% of normal to 15% of normal.

The said change will allow her to get more power out of both of her Orbs, rather than using a portion of their potential while flying away from their targets.