Epic Games Store Will Give Away Three Titles for Free Next Week: How to Get Copies 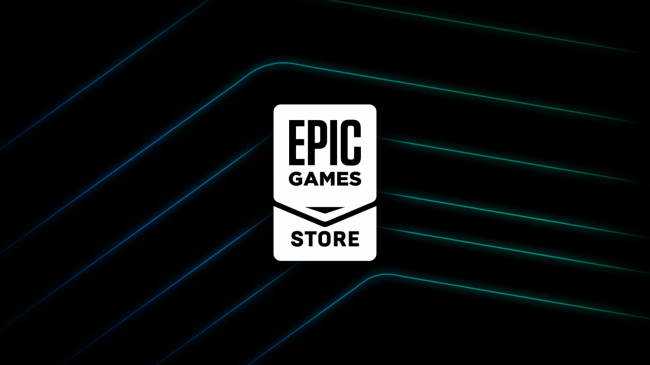 They will be replacing the Rogue Company Season 4 Epic Pack and Tiny Tina's Assault of Dragon's Keep, which according to PCGamesN, is now available for free in Epic Games Store from November 11th to November 18th.

Journey Into Different Worlds Next Week

Released in 2015 by Gambrinous and Versus Evil, Guild of Dungeoneering, according to NME, is a top-down turn-based dungeon crawl and role-playing game where players build a dungeon for a traveling hero that is diving into its depths.

To do this, they will draw cards from their guild deck each of their turns to lay down the foundations of the said dungeon, including its rooms that the hero will enter, monsters that it will be facing, traps that it will encounter and avoid, and loot that it will collect while venturing.

The goal in the game is to train and prepare the adventurers in order for them venture the deeper, darker dungeons, where monsters and rewards await them.

On the other hand, Kid A Mnesia: Exhibition, according to PC Invasion, is a digital art exhibit made in partnership between Epic Games and the rock band, Radiohead, for the 21st year anniversary of the latter's albums, Kid A and Amnesiac.

Finally, Never Alone, also known as Kisima Inŋitchuŋa, is a puzzle-platformer game developed by Upper One Games in collaboration with the Iñupiat natives from Alaska, and it was released in 2014.

In the game, players will have a journey as Nuna and Fox, as they will explore the cause of the eternal blizzard the threatens the survival of their land and of their people.

They were given an opportunity to switch in between said characters in traversing through frozen tundra, ice floes, and underwater caverns, or they can have a friend to play with them in its local coop mode.

Much like their previous giveaways, in order for players to get their free copies of Guild of Dungeoneering, Never Alone, and Kid A Mnesia: Exhibition in the Epic Games Store, they need to go to the digital online video game store's website and look for the "Free Games" tab.

These three games will be available from November 18th, and they will be up for grabs for free in the online digital store until November 25th.