'Warframe' Prime Resurgence Guide: How to Get Started, What Prime Warframes Players Could Get 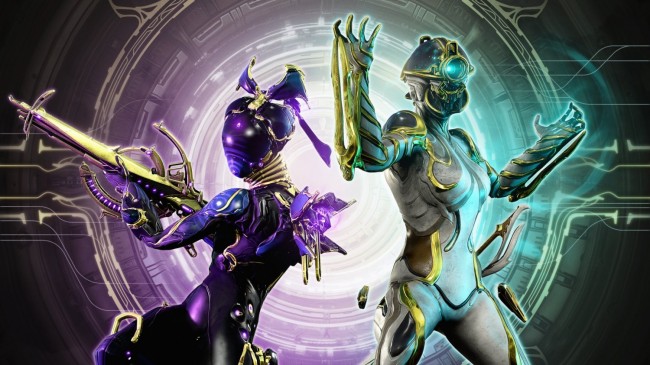 Warframe has launched its Prime Resurgence event, which will give the players of the third-person action role-playing game the opportunity to collect Prime Warframes, including previous ones that they have missed.

This event will also give them the chance to gear up as much as they can in order to prepare themselves for the incoming release of New War, the game's newest expansion, which is set to be released in December.

How to Get Started

In order to participate in the game's Prime Resurgence, according to Attack of the Fanboy, players must first update the game to its latest build.

Mag Prime is BACK alongside Nova Prime in the first Rotation of Prime Resurgence. #Warframe

Once it is updated and they have logged-in, Maroo will send them a message in their in-game inbox that has a headline that reads, "Want Primes? There's someone you need to meet," following another that that tells them that someone is waiting for them at the Bazaar.

Once they are on Maroo's Bazaar in Mars, which has a layout that looks exactly like a Relay, they will proceed forward, until they get to an area that has a statue.

Afterwards, they will look on their left side, and move towards that said direction until they will see someone with a vendor setup.

They will go towards her, and then they will communicate to her. She will introduce as Varzia Dax, a Dax warrior that wants to thank them for saving her against Erra by granting them access to all of her vaulted Prime Warframes, as well as accessories and weapons from previous Prime Accesses.

How to Get these Prime Warframes

But in order to get these items, they must collect a special resource called Aya. The said resource, according to Gamepur, will drop in every Missions in the Void, as well as Bounties, and exchange them with existing Vaulted Void Relics.

They can also get Aya through Relic Packs that can be bought from the in-game market or the Syndicate Offerings.

Another unique feature in Warframe's Prime Resurgence event is the scheduled rotation of the aforementioned Prime Warframes and other Prime Access items.

According to MMORPG.com, every week of the event, two previously vaulted Prime Warframes will be released, along with their accompanying Prime Access weapons and accessories. The said rotation will only happen on Tuesdays.

Players will also be given a last chance to gain said items that they have missed, as well as other items under the Rhino Prime and the Nyx Prime, in the last two weeks of the event.

On the ninth weeks, which will start on January 11th, they will be given the said chance to have the items from Weeks One to Four, while on the tenth and final week, which will begin on January 18th, they can gain the items for Weeks Five to Eight.

TAG Warframe
© 2020 Game & Guide All rights reserved. Do not reproduce without permission.