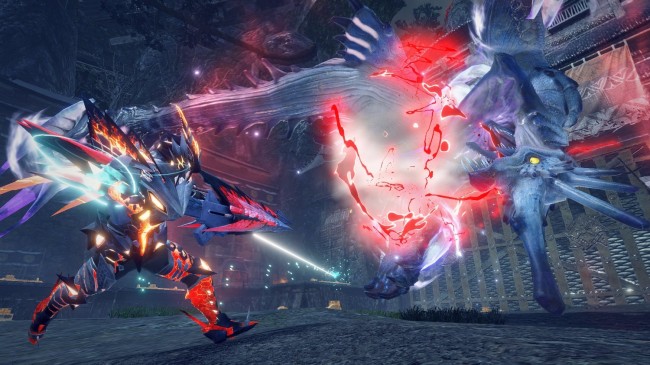 Capcom recently released that patch notes for Monster Hunter Rise's Version 3.6.1 Update, revealing a long list of changes and fixes to the action-adventure role-playing game for the Nintendo Switch.

The said list includes several additions to the game and changes to its gameplay, as well as fixes to issues and bugs that are plaguing several elements in the game.

One of the additions made by the Version 3.6.1 Update made to Monster Hunter Rise, according to Nintendo Life, is the inclusion of Event Quests, which will be now available to access by players from Senri the Mailman every week.

These Event Quests, once cleared, can give them rewards like poses and layered armor sets for their characters and pets.

The new version update also add in new downloadable content (DLCs) that they can purchase in the Nintendo eShop. This include a DLC containing a layered armor set that will transform their Hunters into Sonic the Hedgehog.

The said DLC, which is a part of a collaboration between the game and Sega's longest running Sonic franchise, is set to be released this coming November 26th, and will be available on the aforementioned eShop.

Finally, the update also added a new Gyro Correction option to the Gyroscope settings. This additional option, according to Nintendo Insider, will allow them to adjust how frequently the position of the gyroscope is recalibrated.

The Version 3.6.1 Update also brought in a long list of fixes to several lingering bugs in Monster Hunter Rise.

According to Comicbook, this include a fix to a bug that prevents monsters from retreating if players join a Rampage Quest with specific timing, which results in the quest being in completable.

It also fixed several bugs within the player's side such as a fix to a bug that causes display issues for the Bishaten armor sets when it is equipped on the Body Type 01 and a fix to a bug that prevents the target camera reticle from changing when a monster changes its posture due to a special status.

It also fixed a bug that causes Great Wirebugs to make them look as if they are not moving if they are using one while gathering an item right after they slide, as well as a bug that prevents the effects of Critical Draw or Punishing Draw from being activated during specific moves with certain melee weapons.

The update also fixed a major bug that causes the game to occasionally freeze if the bowgun's Sticky Ammo explodes right when the screen changes, such as during the quest results.

It also fixed a bug that causes changed options to reset to default if they cancel after performing specific actions on the Options screen, as well as a fix to a bug that causes the output from pressing the directional buttons to be registered twice if they are pressed once at the exact moment when the Quest Select screen is displayed.