One Piece Chapter 1018: 'Jinbei vs Who’s-Who' Spoilers: Backstories Revealed, Arrival of “God of the Sun” + MORE 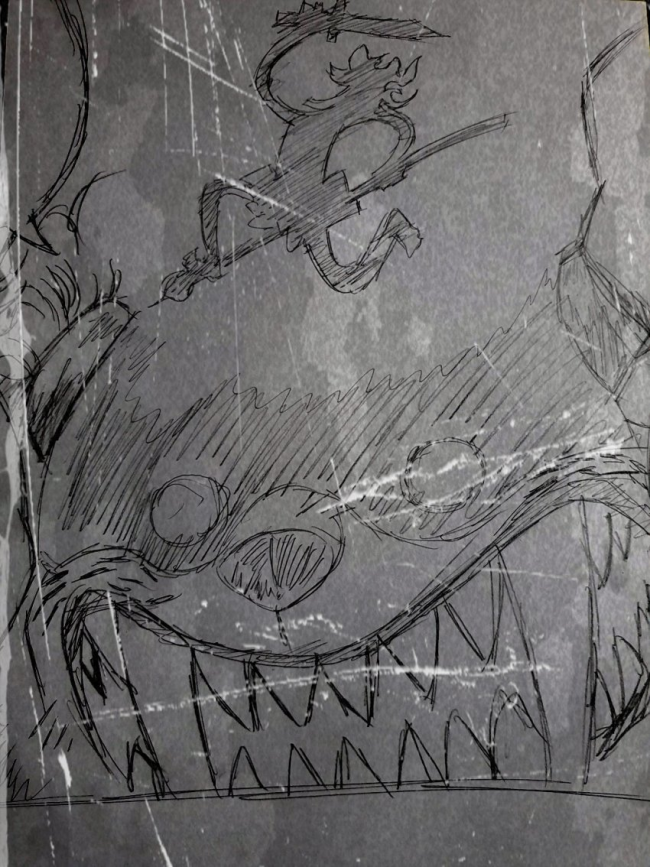 Things are heating up in the One Piece manga, especially after the Chapter 1017, a chapter that marks the manga's return after its two-week hiatus.

Internet is now booming with spoilers about the upcoming chapter, which is still revolving around the Wano Country Arc, with speculations regarding one of the Tobiroppo of the Beasts Pirates as well as the arrival of a certain "God of the Sun."

After the events that happened to the previous chapters, including Chapters 998, where they first met in battle, and 1017, where its last frames saw the continuation of their fight, readers will now see the back story of Who's-Who and how he had a resentment towards the Straw Hats.

This is right after Jinbei revealed that he is the newest member of the pirate crew.

In the upcoming Chapter 1018, which is entitled "Jinbei vs. Who's-Who" according to a post in the r/OnePiece sub-Reddit, both the former Warlord of the Sea and the Tobiroppo member will continue what is left in Chapter 1017.

According to Latin Times, the spoilers revealed that Who's Who is a former agent of CP9, the secret Cipher Pol group that Luffy and the Straw Hats sans-Nico Robin faced during the Water 7 Saga, particularly the Enies Lobby Arc.

During his time in CP9, he was tasked to protect the Gomu Gomu no Mi Devil Fruit that was being transported on a government ship, but was failed after the Devil Fruit was stolen. Because of the incident, he was sent to Impel Down and became imprisoned, but later on escaped.

The spoilers also revealed the Who's-Who loathed both Shanks and Luffy because of the incident - the former for stealing the aforementioned Devil Fruit, while the latter for eating it and he wears the straw hat that the Red Hair Pirates chief gave to him.

Who is the "God of the Sun"

The upcoming chapter also reveals a somewhat new character, The "God of the Sun." According to IBT, Who's-Who described the said character while battling Jinbei as a "legendary warrior related to the slaves."

According to Otaku Kart, the Tobiroppo member heard the story of the "God of the Sun" during his imprisonment at Impel Down from a guard. He said that he was able to survive imprisonment because of the story. Who's-Who is able to escape Impel Down after the same guard was disappeared.

During the battle, he asked Jinbei regarding the legend, considering that he is the former captain of the Sun Pirates and an ex-slave.

The chapter ends with Jinbei using a new ougi called Onigawara Seiken ( lit."Demon Tile True Punch"). According to the r/OnePiece sub-Reddit, It is not known if Who's-Who was defeated or survived from that attack.

As for the "God of the Sun," according to IBT, fans are speculating if the legendary warrior Who's-Who mentioned could be Fisher Tiger, Jinbei's former captain, considering that he was responsible for freeing the slaves from the clutches of Celestial Dragons way back.

However, several Korean insiders for the manga denied this speculation while noting that in the next chapter, the name of the said legendary warrior will be revealed.

In total, One Piece Chapter 1018 has 17 pages. The incoming chapter will be officially released this coming July 5th.

TAG One Piece, One Piece manga
© 2020 Game & Guide All rights reserved. Do not reproduce without permission.