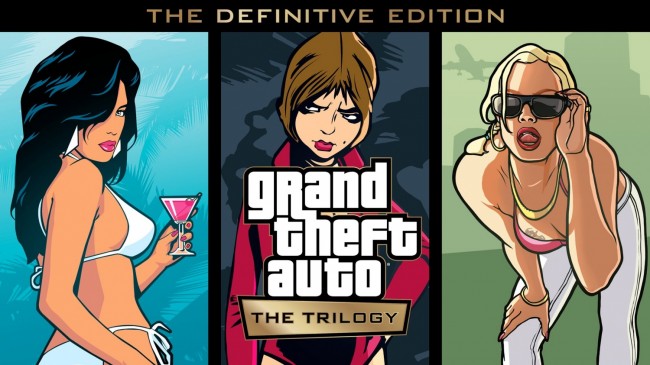 The said leak also included the possible minimum and required system requirements for the said game compilation to run.

The said leak was first posted in the Grand Theft Auto Forums, which one of its members had stumbled upon a post from Rockstar Games' Support Page.

The said webpage post, which was later deleted, revealed the lists of possible system requirements in order for the Grand Theft Auto: The Trilogy to run on PCs.

According to WCCFTech, in order to run the compilation on minimum PC specs, players must have either an Intel Core i5-2700K or an AMD FX-6300 Processor, either an NVIDIA GeForce GTC 760 with 2GB memory or an AMD Radeon R9 280 with 3GB memory graphic card, and an 8GB worth of RAM.

The said recommended system specs, according to Give Me Sport, will be far greater than those for the compilation's three individual games, which all of them were released first in Playstation 2 before they were ported in PCs.

Aside from the aforementioned requirements, they would also need to run Grand Theft Auto: The Trilogy in PCs that has Windows 10 operating system (OS) and it requires a 45GB worth of storage space.

The said leak also revealed that the Grand Theft Auto Remastered Trilogy will also have other enhancements that the players, as well as the fans of the of the open world action game, would enjoy.

According to Stevivor, the said compilation, which are all remastered versions of Grand Theft Auto III, Grand Theft Auto: Vice City, and Grand Theft Auto: San Andreas, will be having visual enhancements, including brilliant new lighting and environmental upgrades, as well as high-resolution textures and increased draw distances.

These enhancements will bring new life to each of the game's settings, from the buildings of Liberty City to the clubs in Vice City to the suburbs of San Andreas, with all new levels of detail.

All of these, according to Bollyinside, are made possible thanks to the Unreal Engine 4 technology, which will render the graphics of the said games sharper and better, making them suitable for next generation consoles and high-end PCs.

Aside from these graphical enhances, the said compilation, according to Express, will also feature new and improved controls, as well as targeting, that might be similar to that of Grand Theft Auto V.

The Grand Theft Auto: The Trilogy on PC, according to the forum post, will be released in Rockstar Game's store, as well as the Rockstar Games Launcher, on January 5th, 2022.

Players who will be buying its Definitive Edition will get a $10 discount on their next purchase worth $15 or more.

As for a Steam release, according to TweakTown, another member of the said forum revealed that the SteamIDs for the said games were discovered in the Rockstar Games Launcher, however the developers of the said games has yet to officially confirm if the compilation will be released in the digital game store.