Aimbot: How Not to Get the Machine Language-powered Cheat Engine For XBox, All Consoles 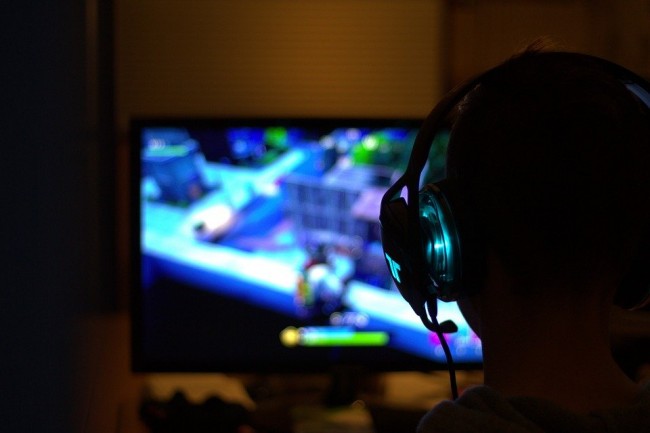 Cheating in Video have become a rampant art where players often chose it as a shortcut to get an objective, either a decisive win, getting the item it wants, or just for the fun of it.

However, during the course of the evolution of video games, several game developers and manufacturers have come up with ways to counteract these cheating software.

Such common cheating software are aimbots and wall hacks, software programs that were used mostly for first person shooting (FPS) games, no matter what platform that game is playing on.

Ladies and gentlemen, I present you the next generation of cheating now available on console, and has been for a while but lately its been becoming more popular and more of a trend, consoles are no longer a safe space to play your games legit anymore pic.twitter.com/iEQzPVFf1h

Aimbots and wall hacks are a common sight in the FPS scene for so long that it even entered its competitive scene.

The infamous of which is the one involving former Indian Counter Strike: Global Offensive (CS:GO) professional player Nikhil "forsaken" Kumawat and the fact that he hid a hack during a CS:GO tournament by renaming it as "word.exe."

With the proactivity of every community to combat cheating in video games, especially in the competitive side of things, several developers of these cheating software also stepped up their game. One of them decided to work on an aimbot that will work "on any video game console."

In a report by mp1st.com, the cheating software in question allows a player to take advantage of a nearby computer to see and react to things that are happening inside a video game using either network streaming, more likely connected to stream-sniping, or a video capture card.

The said program can also be used to detect enemy movement, screen texts including weapon names, and a full array of options.

The description of the software finally stated that in can do auto-aim and auto-lock in, as well as auto detecting weapons "for perfect recoil" and auto-fire "for precise headshots," which are similar to what aimbot software usually do.

It also brags that it is compatible on any video gaming platform such as PlayStation, Xbox, and even PC.

According to a tweet by Anti-Cheat Police Department (@AntiCheatPD), the said cheating software uses machine learning to send input to a controller whenever it sees a valid target. The account described the software, and its "services" provided, as an "amplified" aim assist.

Screen Rant elaborated this, saying that while a console aim assist slows down a player's crosshairs when they pass over an enemy, the cheating software would actually attract those crosshairs to enemies from much further away, depending on the sensitivity.

As mentioned earlier, cheating in video games is rampant as well as a widespread problem in the community, particularly within multiplayer games.

According to Kotaku, while cheating mostly took place on games in PC, the rise of new technology, including next-gen video game consoles, allows illicit programs, including the one aforementioned here, to proliferate on said consoles.

According to SegmentNext, makers of cheating software will always have been one step ahead of developers.

However, video game companies are combatting these cheating software, and those who are using it. This includes serving the ban hammer unto them, like what Activision usually does when they saw activities regarding cheating.

Others such as Sony, according to Venture Beat, are using anti-cheat application programming interface (API) to highlight the need for a successful anti-cheat technology.

As for this software, SVG said that it will not be helpful enough and will cause any games that are using it wo lag way too much. Only time will tell, but one thing is certain: cheaters are now getting smarter.

(This article will not condone cheating in kind, nor will be beneficial to anyone outside of the cheater nor the company who profits from these cheating software.)