[LEAKS| 'Fornite' Season 10 Rift Zones Return: What are the New Twists for Season 7 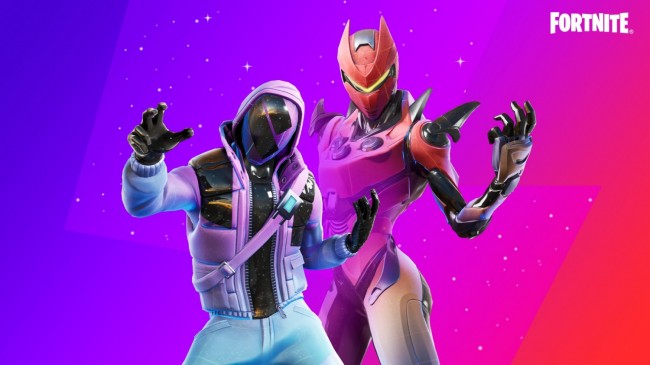 A leak has pointed to an old game feature for Fortnite that will be returning as a possible new addition to its alien invation-centered Chapter 2 - Season 7. The said leaks reveal that the Rift Zones  from Chapter 1 - Season 10 will have a comeback.

The said feature will possibly add mystique to several places within the map, including one that is under the hovering Alien Mothership in the game's map, where players are curious to explore ever since the current season's formal launch last June.

The Return of a Classic

In a Twitter post made by a Fortnite leaker, @HYPEX, it claimed that Epic Games, the developer of the shooting game, has already got plans to bring back the Rift Zones for Chapter 2 - Season 7. However, the said tweet did not pinpoint where in the game's map will be affected by the said zone.

Epic are bringing back the idea of Rift Zones, The Mothership is planned create these zones (probably with a beam):

- Low Gravity
- Prop Disguise (Like Season X but limited to the props in the right pic thanks to @gameshed_, prop gun is not limited)
- Rift/Teleport
- Ice Slide pic.twitter.com/Xnx6LX1GsR

First revealed in the game's Chapter 1 - Season X, Rift Zones, according to Eurogamer, was one of the new additions for the said season at the time of its release. These special locations can transform from their current look into ones from the past or an entirely new one.

It is said that these locations were subjected to time distortion that led them intro transforming into previous locations from Fortnite's previous seasons.

Players may not tell the difference in the map, but they can easily spot that a location is a Rift Zone from looking out from the Battle Bus, where they will spot a blue aura surrounding over a certain location of the map, as well as Rift Beacons that were scattered across the said location.

For the rumored Rift Zones for the current Season 7, Riot Games might add some twists for the said returning game feature. According to Sportskeeda, players can able to teleport within the area that became a Rift Zone, while several Points of Interest, or POIs, will have place where the gravity is low.

Another addition in the Rift Zone was the ability for players to disguise themselves into props with the Prop Disguise item, which was also seen to be in effect in Chapter 1 - Season X. However, the Fortnite leaker said that the props players could change themselves into was limited.

Finally, an ice slide was speculated to be included during the creation of the Rift Zones, as well as several POIs will be returning in the game, however, the locations for these POIs are not yet revealed as of this writing.