Tinder ID Verification Feature: How Does it Work and Prevent Catfishing + Other Measures 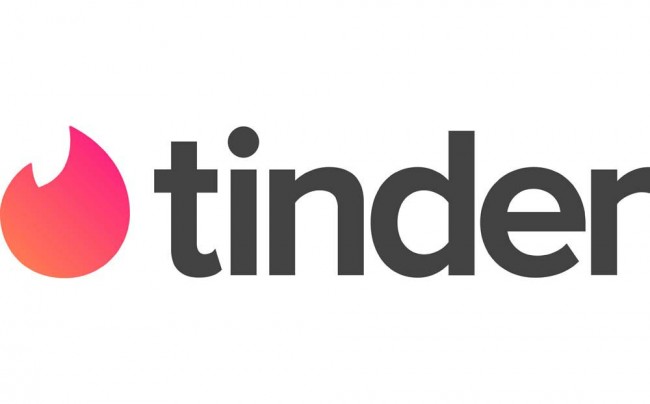 Online dating apps, such as Tinder, have become a modern gateway for those who seek their "perfect match." However, there are instances that those whom they are speaking to is not the the person he or she thinks it is.

Others mask themselves into someone else by using identities, including photographs of people, that are not theirs, and people are more often fall to this kind of scheme. This is "catfishing," an internet term that is commonly used both in Social Media, and of course, online dating.

However, Tinder has a way to combat catfishing as they will insert an ID verification feature in their app for users to verify that they are the ones in the photos of their profiles, and not someone else.

This is very welcome news...

Tinder will soon let you get background checks on your matches https://t.co/hFYn3vmvme via @mashable

The ID Verification System for Tinder, according to Sky News, will be simple - user may send their official documents to the app, whether if it is their driver's license or their passport.

It will then check if it is really you in both the profile and in the documents presented. Biometric tools including facial recognition might also be implemented in the said verification process.

According to Android Community, the said feature was first introduced in Japan during 2019, and after seeing the success of said feature in the country, Tinder decided to do the same, but for the dating app.

In their newsroom post, tinder said that the feature will be complex and nuanced, hence they will do a test-and-learn approach during its rollout.

The company also said that they are considering expert recommendations and inputs from their active members, as well as analyzing what documents can be appropriate in each country for the said feature, any local laws and regulations regarding said documents. These feature will determine how they will roll out the said ID verification.

Once the feature rolls out in Tinder, according to Metro, it will become a voluntary requirement for users to submit the documents needed, except if it is mandated by a law in a country where the app is providing its services to.

The said feature will might combat any possible cases of catfishing, as well as other forms of online abuse by removing the user's anonymity, making those abusers face accountability.

Tinder, in the same Newsroom post, said that with this feature, they can assure that their users will feel safe while gaining confidence that their matches are authentic and control over who are they are interacting with.

Prior to the planned implementation of the ID verification, Tinder has been providing ways to make their users secure while providing an authentic online dating experience.

According to Market Research Telecast, they are currently implementing a Photo verification for its users, especially those who are newly signing in. In the said verification process, users must post a selfie while doing a certain pose then handing it over to the app for checking and review.

Last March, Match Group, the company behind tinder, invested in the services of Garbo, a background checking platform, in bolstering their verification services.

Other services that they did as part of their 10 key safety feature for the said dating app include Noonlight and Face-to-Face video chatting.