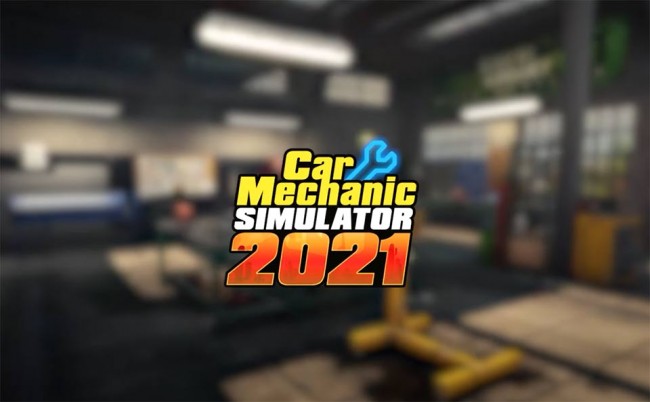 Car Mechanic Simulator 2021 is now a well-loved game by many who wanted to experience the feel of being mechanics as it will give them the opportunity to repair over 72 cars using more than 4,000 car parts.

As they progressed throughout the game, they will learn how to create an engine from the ground up, to tune several parts for optimization, and to troubleshoot several automechanical problems including how to fix a car that could not start up.

However, much like any video games, Car Mechanic Simulator 2021 has also experienced a lot of problems, including game crashes.

According to Respawn First, players of the real-life car mechanic simulator, especially its PC version, often report that the game itself crash, resulting in several of its save files to be corrupted.

Several hardware and software issues can become reasons why the game itself is crashing, and with those issues come with several solutions.

Reasons for Game Crashes (and How to Fix Them)

One of the reasons why Car Mechanic Simulator 2021 crashed while running in a PC, according to MagicGameWorld.com, is the fact that the game might have a lack of administrative rights. To simply resolve this, they need to right-click the game's desktop icon, then select Run the Game as Administrator.

Another reason is the fact that Windows Defender or any anti-virus software can detect and identify the game's .exe file as a Trojan virus. To avoid this, they need to either disable the said programs in order to run the game or include it as part of the exceptions for the anti-virus software.

If players are using any third-party tools and software while running the game, it may cause for it to crash. To avoid this, they need to disable any of the said software in order to run the game more smoothly.

If these aforementioned reasons are not the root cause behind the crash, it could be an outdated graphics processing unit (GPU) driver, which they can upgrade through the Run function. In order to do this, they need to type DxDiag after opening the Run Command tool.

When they are in the DirectX Diagnostic Tool, they need to select the Display tab, then select the video card that they want to upgrade. Then, they will check the video card's website if they had drivers that are up to date.

How to Fix the Game's Black Screen Issue

Another issue that players often faced while launching or playing Car Mechanic Simulator 2021 is when they encounter a black screen while the game is running.

In order to fix this, players need to press Alt+Tab shortcut keys on their keyboard to switch out of the game, then they press same keys again to switch back into the game.

They can also switch the game itself to its Windowed View by pressing the Alt+Enter shortcut keys, then they press the same keys again to switch back to its Full-Screen View.