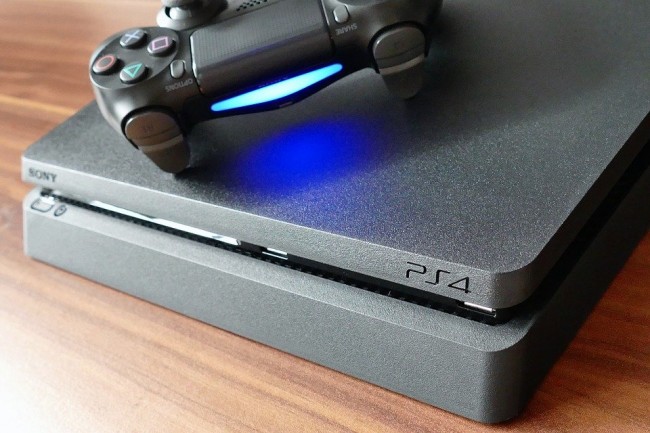 Several reports revealed that the System Software Update 9.0 for the PlayStation 4 has fixed one of the biggest issues in the video game console, which involves its CMOS.

The said problem, before the said update, renders the console useless, making its players unable to play games in it, whether if it is physical or digital.

According to PSLS, PlayStation 4 users noticed that their consoles are no longer functioning and running games once the internal battery for its CMOS died out, along with the fact that it did not have an Internet connection.

Soooooo it looks like the 9.0 PS4 firmware update fixed the CBOMB issue…

Tested it on my PS4 with a dead battery and games are no longer crashing on startup and I can even earn trophies, although the trophy earn dates will be blank

Because of this, the said console will shut down and the PlayStation Network will not be accessible, as well as it also makes the players not able to access their games offline.

The CMOS inside the PlayStation 4, according to PlayCrazyGame.com, keeps track to its time and date even if it is disconnected from a power source, as well as verifying the ownership of several games, including digital ones that were downloaded from the PlayStation Network.

If the CR2032 cell battery that is installed inside the CMOS runs out, this might cause several problems within the console in long run, as well as players will need to change its date and time settings manually.

Much like a typical CMOS in a PC, the battery within the PlayStation 4 CMOS can be replaced if it dies. However, with the said issue, a simple battery replacement will not fix it.

How the Update Fixed It

With the aforementioned issue plaguing the PlayStation 4, and possibly the PlayStation 3 and the PlayStation 5, Sony, the makers of the said video game console, according to Comicbook, has decided to fix it, but "quietly," during the implementation of its System Software Update 9.0.

Because of the said fix, players can now load their games in their physical copies without crashing during the startup even with a dead battery installed in the CMOS.

They will also earn trophies, but instead of the date it was retrieved, a blank space will be shown, which was revealed in a Tweet made by Destruction Games.

The said fix, according to The Nerd Stash, will also allow digital copies of games, including ones that were downloaded from the PlayStation Network, to be played even offline.

Users of the said console, however, would still need to replace the dead CR2032 cell battery in the CMOS of their PlayStation 4 in order to make the date and time inside of it more accurate.

Sony, despite "quietly" fixed the problem, has yet to post a confirmation whether the software update did solve it, despite the fact the several of the console's owners have voiced that it really is.

As for the System Software Update 9.0, according to PSLS, it also introduced several changes and additional features, including one where players can view their PlayStation 5 trophy list, as well as their friends, on a PlayStation 4 Console.

The said update also changed the Party function, allowing its users to disband the party without having to remove all of its members first.