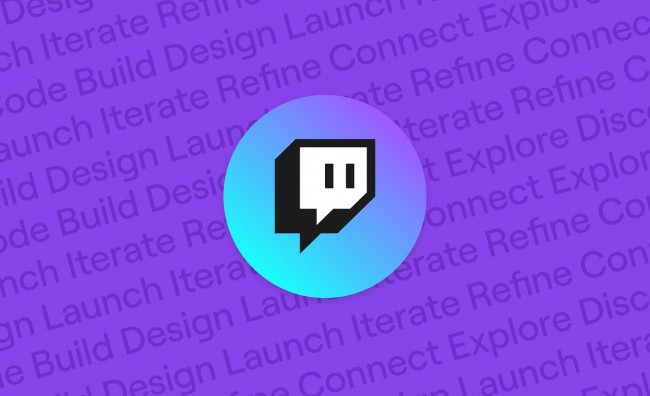 Online streaming service Twitch announced that they will add more security features for streamers to use in order to filter their viewers, including a phone verification feature, as well as tweaks for their email verification settings.

This was the website's way to possibly curb the cases of online harassment within the platform, especially the growing cases of "hate raids."

As mentioned earlier, Twitch provided a brand new phone verification for streamers to use for filtering out their viewers in their streamers.

Today we're putting more power in the hands of the community, by enabling phone verified chat! Now creators and mods can require viewers to verify their account via phone number (or email) before they can chat. For more information review the blog: https://t.co/TlqCS4OzQC

With this new security feature, according to The Verge, they will now require their viewers to have a verified phone number that they can enter in order to enter the chat in their streams.

READ ALSO: Twitch Watch Parties Feature Rolls Out in Android, iOS: How to Watch Streamers' Viewing Parties on Your Phone

This will not like multifactor verification, where Twitch needs to use other means to verify the user such as sending security codes to mobile phones in order to log in.

They can also set these requirements for Twitch accounts that fall under certain age limits or those that were recently made, including first-time chatters or viewers. They can also add exemptions to certain viewers like VIPs, subscribers, or moderators.

According the TechCrunch, Twitch users are allowed to link up and verified to five accounts through one phone number. However, if one of the said accounts are facing a ban, all of the other accounts, as well as the phone number, will also banned.

They can not also link their accounts on phone numbers or other accounts that are already banned or suspended.

As for the channel or the streamer, if it bans a verified account, it means that other accounts that was linked to the phone number used for the verification will also be banned from entering and chatting said channel or streamer.

The said verification will also apply for e-mail as Twitch will tweak its e-mail verification settings to suit said purpose.

What Does This Mean

The said measure, according to the same blog post on Twitch's website, will reduce friction for viewers, while ensuring that the content creators in the streaming service can still grow their channels and interact with new viewers, without the fear of being adversely impacted because they want to protect themselves and their communities.

Before the said security change, Twitch streamers, included underrepresented creators from the Black and the LGBTQ+ communities, were facing "hate raids," which is a form of online harassment through the streaming service's raid system.

The said service supposed to help up-and-coming streamers, there are several cases of viewers using the said raid feature to send bots that post hate speeches at creators during their streams.

According to Twitch, they are still working on ways to make the environment inside of it more safer for both content creators and viewers, while keeping the said streaming service away from other forms of online harassment and toxic behavior.