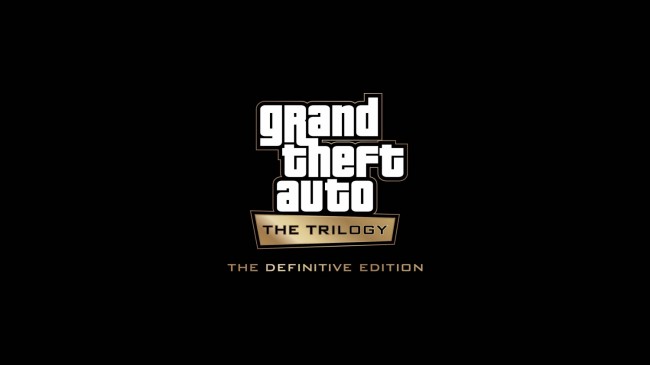 During its release few months ago, Grand Theft Auto Trilogy: The Definitive Edition was welcomed with mixed reaction and fanfare, along with reports that players encountered several bugs and graphical glitches.

Because of this, Rockstar Games, the developers of the open-world action-adventure game, announced that they have launched a patch update, the Patch 1.02 Update, which it could fix these issues.

Most these fixes coming from the said patch update will be focused on the bugs and issues that plagued across all of the games included in the trilogy in general, while several of them will focus on one of each games.

Several of the fixes that the Patch 1.02 Update will be made in Grand Theft Auto Trilogy: The Definitive Edition in general, according to Comicbook, include a fix on issues regarding the games' localization.

It also has several fixes on issues that causes missing or misaligned collisions, several holes that appeared in the map, incorrect or misplaced textures, camera clipping through objects, incorrect help text and subtitles being displayed, and objects in the game being misplaced.

The patch update also fixed an issue that plaguing every character model in the game during their respective cutscenes, as well as a fix to an issue that causes audio lines to be skipped, delayed, or repeated.

As for Grand Theft Auto III, the Patch 1.02 Update has fixed several issues there, including one that causes blurry camera cuts and transitions during the cutscenes for the "Grand Theft Aero" mission.

It also fixed bug that causes the doors in Pay 'N' Spray to be closed, preventing players from entering.

The patch update also fixed several animation issues where character models were not animated during the cutscenes for the "Luigi's Girls" and "Give me Liberty" missions, as well as an issue that causes the player's running speed to boost after swapping through weapons quickly.

The patch update, according to Eurogamer, also fixed several issues within Grand Theft Auto: Vice City, which includes a fix to an issue that causes players to not rotate their cameras up or down while driving at high speeds.

It also fixed issues within the game's GPS route display during the "Autocide," "Gun Runner," and "Psycho Killer" missions, as well as an issue that causes peds to appear incorrectly in the cutscene during "The Chase" mission.

Finally, for the Grand Theft Auto: San Andreas, according to vg247.com, the patch update fixed an issue in the game's rain visual effects, as well as it fixed other issues such as one that causes its camera to spin around quickly when finishing or failing the Blood Bowl destruction derby.

It also fixed an issue that causes the bridge in Flint County to become invisible, as well as a bug that causes players to equip weapons while swimming, which caused an issue where they are clipped through the character's body.

It also fixed an issue where the game's legal text not being displayed properly, as well as an issue that causes the help text to not disappear, causing them to block the muscle stat from showing that it is increasing while the player is in the Gym.

Finally, the Patch 1.02 fixed an issue within the game the causes some character models to be not animated during several cutscenes.