'Genshin Impact' Version 2.4 Update Spoilers: What are the Abilities for Shenhe, Yunjin 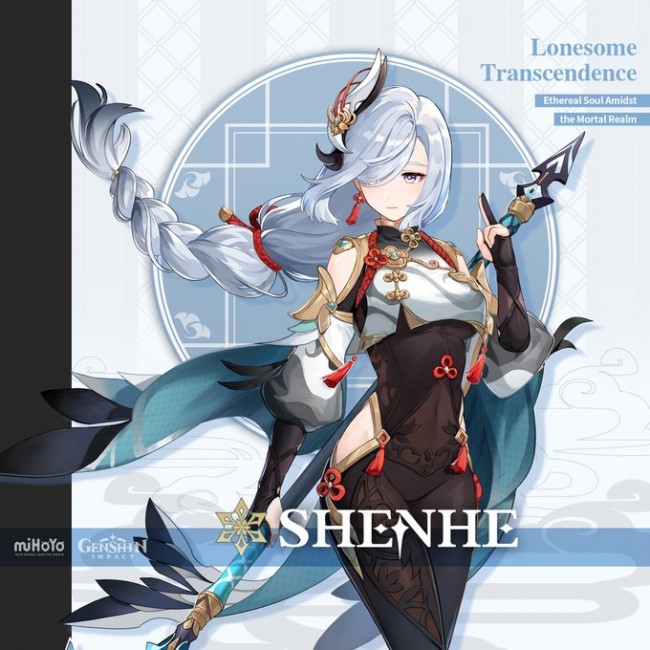 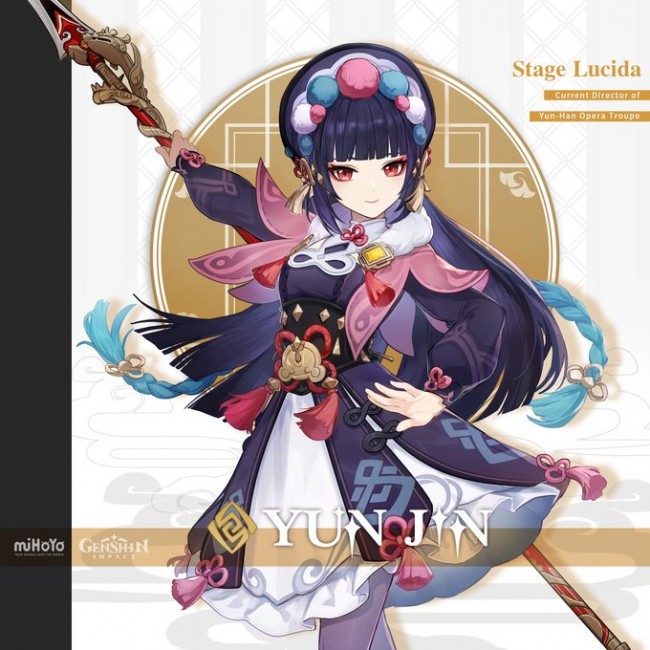 With its Version 2.3 Update recently launched, players of Genshin Impact are now waiting for the possible release of its Version 2.4 Update, especially that several details regarding it are leaked.

This includes information regarding the two new characters, Shenhe and Yunjin, both of which are revealed by miHoYo, the developers of the role-playing game, adding the possibility that they will be in Genshin Impact once the said version update rolls out on the future dates.

Shenhe, one of the new characters that might be added in Genshin Impact, according to Sirus Gaming, is a Cryo user that wields a polearm, which was confirmed in her character art.

Before this, according to Dexerto, several dataminers suggested that she is wielding a claymore much like Kamisato Ayato and the recently released Ataraki Itto. The said rumor first came out when she was initially released last November of 2020.

However, they later changed that she might wield a Catalyst, then days before the said reveal by miHoYo, they predicted that a polearm will be her weapon of choice.

As for her abilities, according to a post in the r/Genshin_Impact_Leaks, her Normal Attack will make her perform up to five consecutive polearm strikes towards her target, while her Charged Attack will make her lunge forward to deal damage in exchange for a certain amount of Stamina.

Her One Heart's Icy Quill Elemental Skill will grant the "Icy Quill" effect to her and her fellow party members, while it will activate effects that will depend on whether the skill button is either pressed or held down.

The "Icy Quill" that this Elemental Skill will give to the party members will transform any Normal, Charged, or Plunged Attacks into those that can deal Cryo Damage towards enemies, which can be increased based on her Attack at that time of activation.

The said buff will also depend on whether the skill button is pressed or held down. If it is the latter, the said buff will have a longer duration, as well as more times it could be stacked once activated, which will be calculated independently for each character that has the said buff.

Her Twin Forms Elemental Burst will release the "Sealed Spirit's" power, enabling it to roam free in the mortal plane and deal AoE Cryo Damage. It will leave behind a field that can decrease the enemies' Cryo and Physical Resistance, while dealing continuous Cryo Damage.

On the other hand, Yunjin, according to gameort.com, is a Geo user who wields a polearm, and according to a leaked animated model of the character that was posted on Twitter, she can also summon flags that were looked like the ones seen on the backs of a performer in a Peking Opera.

Her Normal Attack, according to the same Reddit post, will also make her perform up to five strikes, while her Charged Attack will make her deal damage towards opponents in her way in exchange for an amount of Stamina.

Her Elemental skill, which does not have a name as of this writing, will make her execute attacks based on whether the skill button is either pressed or held down.

If it is pressed, she will spin the polearm with force, dealing Geo Damage to surrounding enemies. If it is held down, it will form a shield that can absorb damage based on her max Health. The shield also has a 150% damage absorption against all elemental and physical damage.

The duration of the shield will end either when the skill button is released or when it breaks. Once that happens, she will swing her polearm in order to release the energy stored in the attack, which can deal Geo Damage.

Her Elemental Burst, which also has no name, will make her deal AoE Geo Damage, while applying the "Feiyun Flag" buff for her and her party.

The said buff will increase their damage dealt by a percentage of her current Defense every time they deal Normal Attack damage towards enemies. However, it will disappear after a certain duration or how many times it stacked.